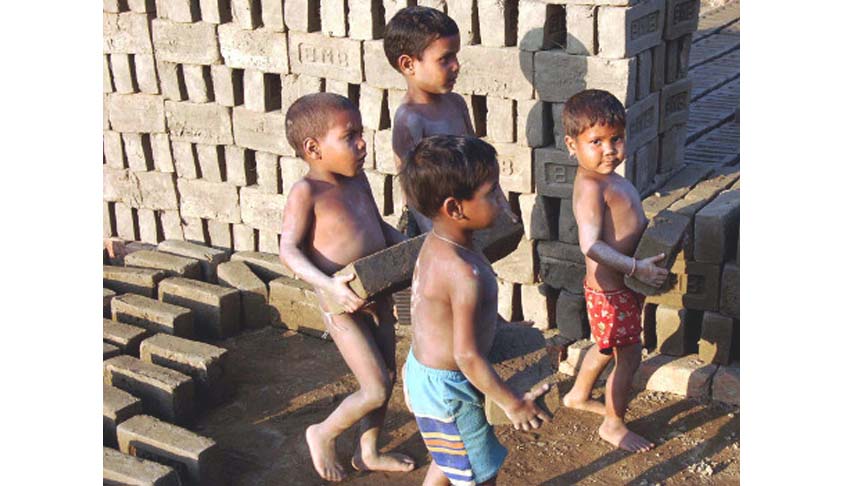 The National Commission for Protection of Child Rights (NCPCR) has reported that it has registered 2333 complaints of child abuse/violation of child rights during the last 3 years and the current year. A total of 934 complaints/cases concerning abuse/violation of child rights were registered in NCPCR in the year 2013-14. The highest number of registered cases i.e., 532 are from the State of Uttar Pradesh. Similarly, in 2012-13, 766 cases were registered in NCPCR from across the country out of which 362 were from Uttar Pradesh. In 2011-12, 455 such cases were registered. In the current year, till date 178 such complaints have been received from all over the country.

This information was given by Smt. Maneka Sanjay Gandhi, Union Minister of Women and Child Development in reply to a starred question in Lok Sabha recently.

There is no proposal at present to amend the Prohibition of Child Marriage Act, 2006. The States are being regularly pursued for its effective implementation. Further, State Governments are requested to take special initiative to delay marriage by coordinated efforts on Akha Teej—the traditional day for such marriages. Advertisements in the press and electronic media educating peoples about the issue of Child Marriage etc also being taken up. Platforms such as the International Women’s Day and the National Girl Child Day are used to create awareness on issues related to women and to bring to the centre stage issues such as sex selective abortions and child marriage. Through the Sabla programme of this Ministry, adolescent girls in the age group of 11 to 18 years are imparted training with regard to legal rights of women.

This information was given by Smt. Maneka Sanjay Gandhi, Union Minister of Women and Child Development in reply to an unstarred question in Lok Sabha recently.