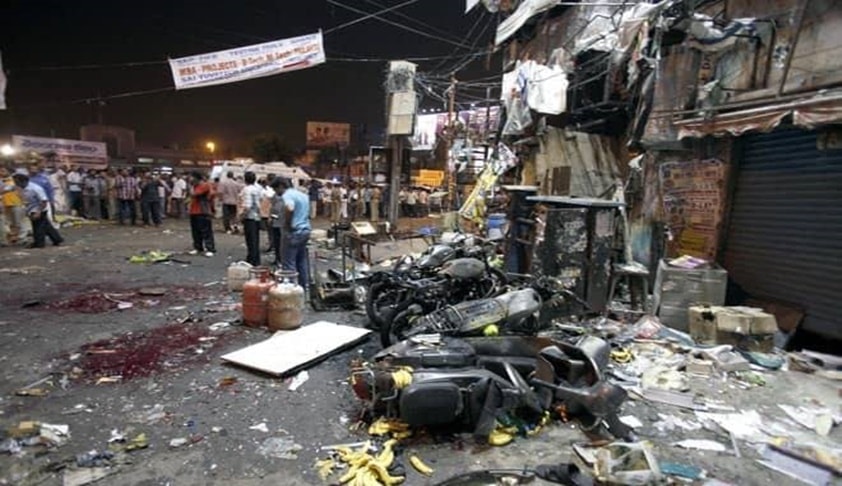 Two operatives of banned terror outfit Indian Mujahideen have been convicted by a court here for the 2007 Hyderabad twin blasts that claimed 44 lives.

The quantum of sentence for the convicted Indian Mujahideen operatives, Aneeq Shafique Sayeed and Mohammed Akbar Ismail, will be announced next Monday.

The court is also expected to pronounce its judgment on Tarik Anjum, charged with giving shelter to the accused after the blasts, on Monday.

The Counter Intelligence wing of the Telangana Police had investigated the case and arrested the five accused.

They were booked in connection with the blasts on August 25, 2007, and the recovery of an unexploded bomb in the Dilsukhnagar area here.

The trial in the case started in October 2016 and was shifted to a court hall located on the premises of the Cherlapalli Central Prison in June this year.

The near-simultaneous blasts at Gokul Chat, a popular eatery, killed 32 people and left 47 injured. 12 others died and 21 were injured at the open air theatre at Lumbini Park, a few meters away from the state Secretariat.

The IM men are among those arrested by the Maharashtra Anti-Terrorism Squad in October 2008. They were later taken into custody by the Gujarat Police.

Around 170 witnesses were examined during the trial, and the final arguments were completed in August.