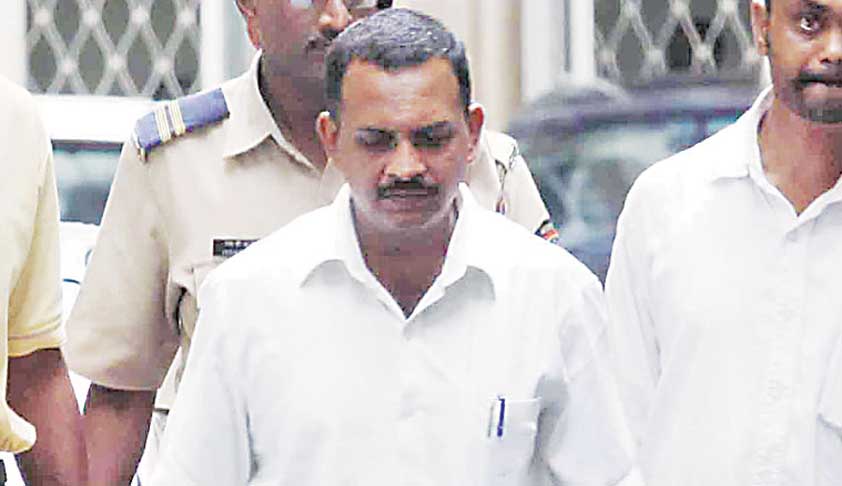 The trial court on Wednesday rejected the plea of Lt Col Prasad Purohit, an accused in the 2008 Malegaon blast case, seeking deferring of framing of charges against him until the Bombay High Court decides his application.

Special judge for National Investigation Agency (NIA) cases Vinod Padalkar scheduled the framing of charges, a process after which the trial starts, for September 5.

The framing of charges should be deferred because the high court was yet to decide his challenge to the sanction by the Maharashtra government to prosecute him under the Unlawful Activities (Prevention) Act (UAPA), Purohit had said.

The judge observed that there is no stay from the high court to the framing of charges, the prosecutor said.

On December 18, 2017, the Bombay High Court had refused to quash the sanction for Purohit's prosecution.

Purohit being a serving Army officer, a prior sanction for his prosecution was required.

Additional Chief Secretary of Maharashtra Home Department had granted the sanction on January 17, 2009.

Six people were killed and nearly 100 injured when a bomb strapped to a motorcycle went off at Malegaon, a town in Nashik district of Maharashtra, on September 29, 2008.

Twelve people, including Sadhvi Pragya Singh Thakur and Purohit were arrested in connection with the blast in the town which has a sizable Muslim population.