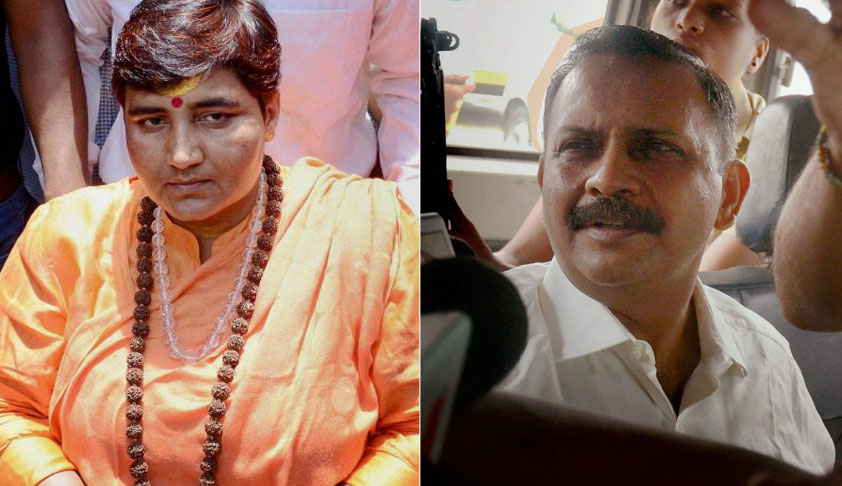 Judge Padalkar pronounced the order in the presence of all the accused and said:

“Abhinav Bharat Sanstha was formed with the common objective to spread terrorism and a bomb with RDX was planted on a motorcycle in Malegaon that killed six, injured 101 people and destroyed property.”

The accused have been charged with murder, attempt to murder, voluntarily causing grievous hurt by dangerous weapons or means, promoting enmity between different groups and punishment of criminal conspiracy.

All the accused have pleaded not guilty. The special NIA court is expected to begin recording of evidence from November 1, 2018.

Before the order was passed, accused Lt. Col. Purohit’s lawyer Shrikant Shivde submitted that his client was an Army officer with a meritorious record and there was no evidence against him with regard to the charges to terror. Shivde sought time to file a special leave petition before the Supreme Court as his plea to defer framing of charges was denied by the high court for the second time.

However, Judge Padalkar was not inclined to delay the framing any further. He said:

“In my opinion, the matter cannot be deferred at all and I will frame the charges today itself. It is true that a delay in two three days will not make any difference to the case, but to this court it will as I am answerable to the higher court.

Time and again directions are given to expedite this case, a special court is constituted but there has been a lapse of ten years and evidence has not been recorded but today the contents of the charge is ready and will be read out.”