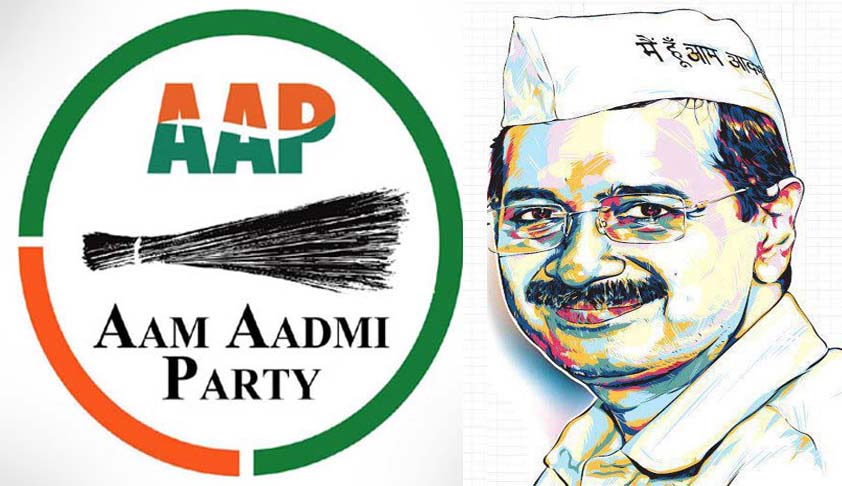 The Constitution of India prohibits legislators from holding an office that would allow them to benefit financially. The Bill sought to exempt the post of Parliamentary Secretary from the dual office of profit law.

The Delhi Members of Legislative Assembly (Removal of Disqualification) (Amendment) Bill, 2015, hence sought to introduce new exemptions to the Government of National Capital Territory of Delhi Act,1991, which disqualifies individuals from being legislators if they hold an office of profit under the government of India. The President’s refusal to assent was based on the recommendations of the Election Commission.

A petition had earlier been sent to the President’s office by Delhi based lawyer Mr. Prashant Patel, urging the President to take action against the creation of 21 “unconstitutional” posts by the Delhi Government. Show Cause notices had then been issued by the Election Commission and the 21 MLAs had filed their replies.

The Delhi High Court had also been petitioned by an organization called the Rashtriya Mukti Morcha, alleging that the appointments are “unconstitutional, illegal and without jurisdiction.” It contended that the 21 MLAs enjoy the status and perks of ministers including office space and official cars, which is a misuse of the taxpayer's money.

A leading daily quoted highly placed sources claiming that CM Kejriwal first appointed Ministers and MLAs on dual post without diligence. In order to cover this folly the Delhi Government had sought an amendment to the Delhi Members of Legislative Assembly (Removal of Disqualification) Act, 1997. Through the Bill, the AAP government wanted “retrospective” exemption for the parliamentary secretaries from disqualification provisions.

Responding to the rejection, CM Kejriwal lashed out at PM Narendra Modi, alleging that the latter follows the agenda of “not working, neither allowing anyone to work”.

“None of the MLAs took a single penny, vehicle or bungalow. Every MLA was working for free but Modiji says: Everyone stay at home, no one will work,” Mr. Kejriwal said in a tweet.