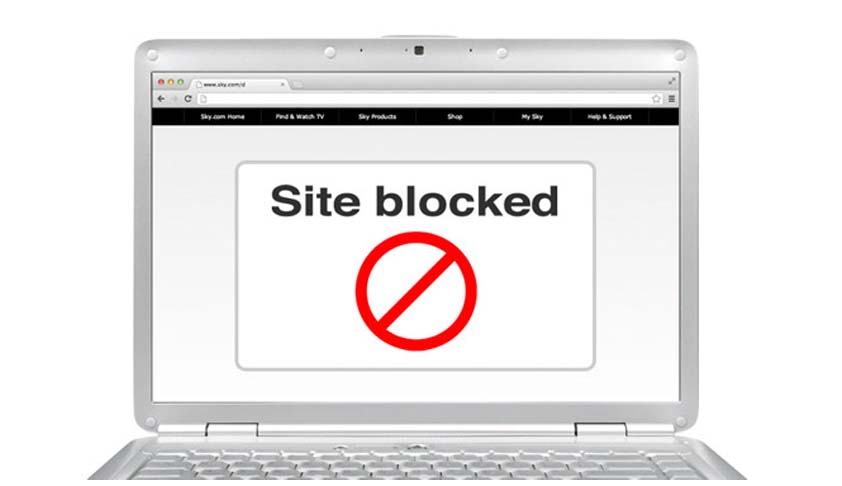 Government of India has blocked 240 Websites offering Escort Services pursuant to the recommendation of Expert Committee under Ministry of Home Affairs.

An IT Ministry official reportedly said to the Business- Standard  "The order to block 240 escorts websites was issued to internet service providers on Monday on recommendations made by an expert committee under the Ministry of Home Affairs,"

“We received the order yesterday, and it entails a list of about 240 websites that the government wants us to block, “CERT-In, which works under the Department of Electronics and Information Technology (Deity), advised the department on certain websites that it feels could be a national or social threat. Deity then reached out to DoT, which is our licensor. We are the licensee, and as per the licensing agreement, we have to comply with the order.”

“As far as we know, the Mumbai Police has not proceeded against any of the people who run these websites, whose phone numbers are available, and whose names and addresses are also available in many cases through WHOIS queries on the domain names.

Unfortunately, the government does not make available publicly the list of websites they have ordered ISPs to block. Given that knowledge of what is censored by the government is crucial in a democracy, we are publishing the entire list of blocked websites”.

The Complete list of banned Websites published by CIS is available here.