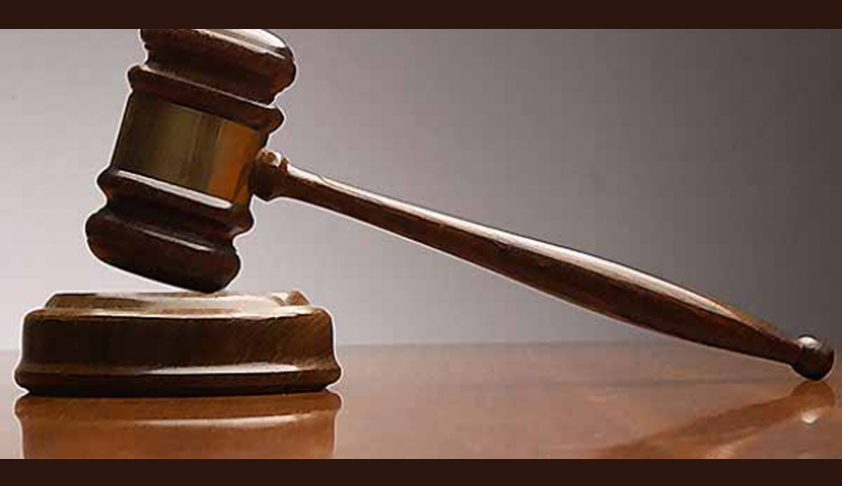 Considering the sufficient timelines for filling the existing vacancies for permanent and additional judges; the probability of the proposed increase in judge strength; scrutinizing whether the increased number of judges can be housed in the existing court infrastructure and residential quarters; and framing proposals, if required, for strengthening the existing court room infrastructure, Mr. Sibal sought the views of the Chief Justices and wanted the Chief Justices to discuss the matter with the State governments.