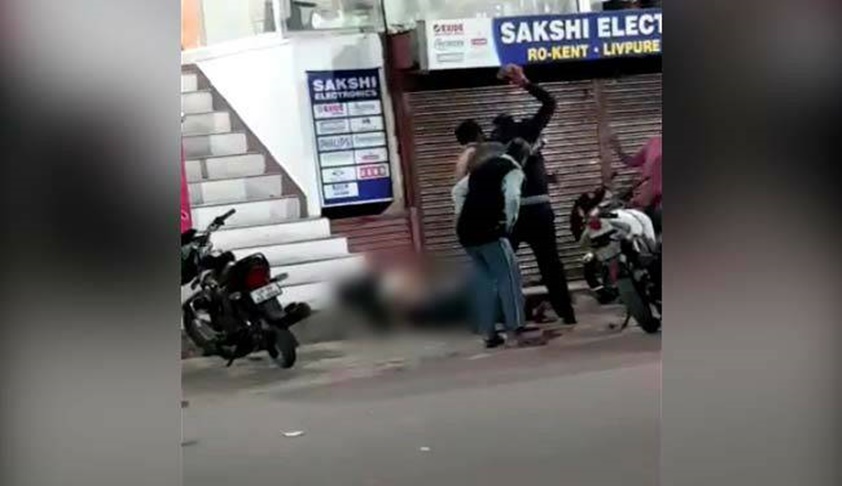 A 26 year old law student reportedly succumbed to injuries on Sunday morning, two days after he was brutally beaten up by a group of youths following an argument outside a restaurant in Allahabad.

Second year LLB student of Allahabad Degree College, Dileep Saroj had reportedly gone to a restaurant for a meal along with two of his friends on Friday, when an altercation broke out with a few people outside the eatery. As per reports, the men soon started assaulting Dileep with bricks and sticks, leaving him seriously injured. The matter came to light after a few videos of the incident surfaced on the social media.

“Saroj had suffered severe head injuries. Looking at the injuries, it appears that he was beaten with a heavy object. Some videos on the Internet show Saroj lying unconscious outside the restaurant and the accused throwing bricks at his leg. But earlier, they also hit him on his head and then brought him outside the restaurant,” Mr. Siddharth Shankar Meena, Additional SP (city) was quoted as saying.

A complaint was then lodged by Dileep's elder brother and an FIR was registered against unidentified people under the sections 323 (voluntarily causing hurt), 307 (attempt to murder) and 308 (attempt to commit culpable homicide) of IPC. The charge of murder has now been added.