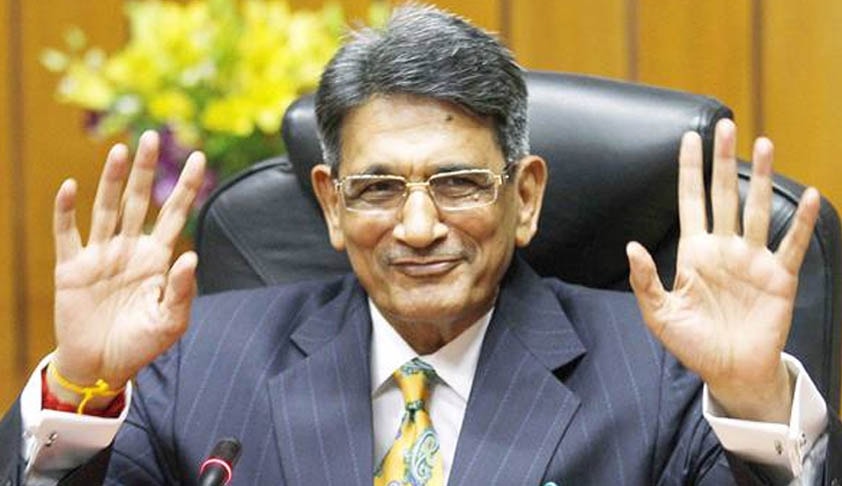 The Supreme Court today warned the BCCI against attempts to “filibuster” or prolong the implementation of Lodha panel report that recommended sweeping changes in the structure, management and functioning of the Board by raising several objections and made it clear that only few of the recommendations may be referred back the panel for reconsiderationThe bench was angry that the BCCI...

The Supreme Court today warned the BCCI against attempts to “filibuster” or prolong the implementation of Lodha panel report that recommended sweeping changes in the structure, management and functioning of the Board by raising several objections and made it clear that only few of the recommendations may be referred back the panel for reconsideration

“Are your rules so sacrosanct that not even the Supreme Court can intervene? Is there is an attempt to filibuster? You should also not try to prolong the implementation. Let us see if we can manage it ourselves or else we will refer restricted issues to the Lodha panel and say that they submit a supplementary report”, said a bench headed by chief justice T S Thakur. The bench expressed surprise that even two months down the line the report had not been implemented and it was just being discussed

When the BCCI argued that “our views were not sought before recommendations finalized and said there would be unintended adverse impact and consequences of several changes in the memorandum, rules and regulations of the members of the BCCI, including those regarding grants, affiliation and recognition, the bench shot back saying “ you may find fault with recommendations but do not say you were not heard or that the recommendations came as a bolt from the blue”.

The BCCI contended that democratic principles of permitting choice of an administrator and representatives ought not to be curtailed, rules like age cap and cooling off period would hamper continuity of meritorious and deserving administrators and impact the development of the game, ban on ministers and government servants from holding honorary posts in sports were contrary to freedom of association and patently unreasonable restriction on the rights of such individuals and some of the state associations will lose their voting power under the one state, one vote suggestion

Virtually raising questions on how it managed its finances, a bench headed by Chief Justice also directed the board to submit a chart on amount it allocated to different state associations in the past five years.

“Every year you are giving 480 crores to the states. Do you know how they are spending the money? The Lodha panel says money is being transferred without any monitoring mechanism”.

When BCCI said that rules like age cap of 70 would hamper continuity of meritorious and deserving administrators, the bench replied “We feel 70 is a good age for retirement. At 70, they should sit at home and watch cricket on TV.”

When BCCI insisted that ministers should be allowed on the board, the SC said “ministers come to appease their own sense of aggrandizement, but why should the BCCI insist on their involvement.

When the BCCI said CAG cannot be in the governing council as it impinges on autonomy, CJI Thakur asked “ Why? You want a free hand in dealing with crores of rupees? You have problems with a CAG but not ministers or politicians amongst you”