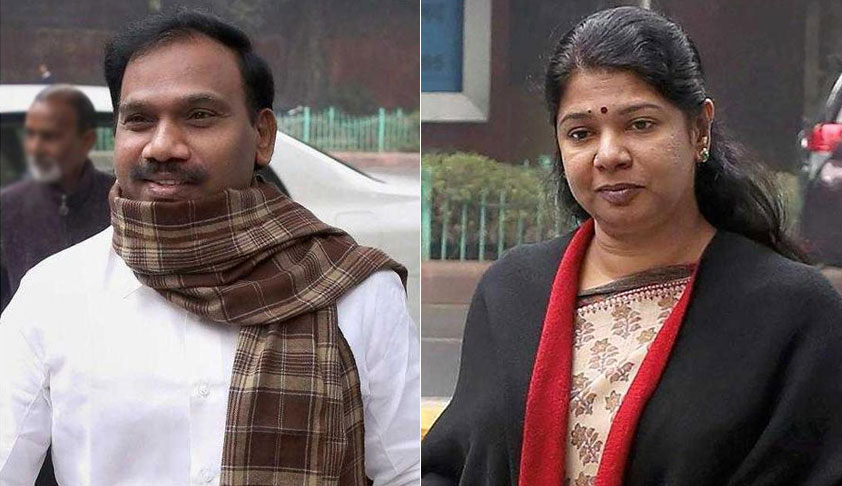 The judgment in 2G "scam" has shocked the Indian middle class dominated by technocrats. The answer lies in their failure to understand the difference between what is meant by legality and what is known as criminality.

The SC, in its writ jurisdiction, tested the legality of 2G license allocations and finally in 2012 struck down the allocation on the ground that the allocation was arbitrary, as the transparent procedure of public action was not followed.

On the other hand, criminality is a different process. The penal laws impose punishment on those who have taken decision, but after receiving or on promise of bribes. The heart of criminal liability is the gain made by the decision making public servant. If there is proof of bribe or gain, even right decision taken by public servant cannot save him from the punishment. Equally, if there is no bribe or gain, even wrong decision would not attract punishment.

When special judge Saini pronounced that all 16 accused charge-sheeted by the CBI - a premier investigating agency - are not guilty, he looked it only from the point of criminality (criminal misconduct under Sec 13(1) of the Prevention of Corruption Act of 1988, etc). Since, Saini did not find any evidence of bribe or gain made by the accused which included political figures namely Raja and Kanimozhi, he had no choice but to hold that they are not guilty, even though their decision in 2G allocation was wrong as already held by the SC.

The only allegation of bribe or gain in 2G case was the grant of loan of ₹200 crores by one of the 2G allottee company to the company controlled by Kanimozhi family. Both Raja as Telecom Minister and Kanimozhi as MP were accused as reviving bribes in the name of loan. But, the judge disbelieved the charge for the reasons mentioned in the judgment. Saini wrote that the CBI produced no credible evidence to show that the admitted loan was indeed a bribe. Judge Saini seems to have thought, even otherwise, who takes bribes by cheque and that too by a transfer from one company to another company when both are regulated and audited.

Mohan Katarki is an advocate practicing in Supreme Court of India.