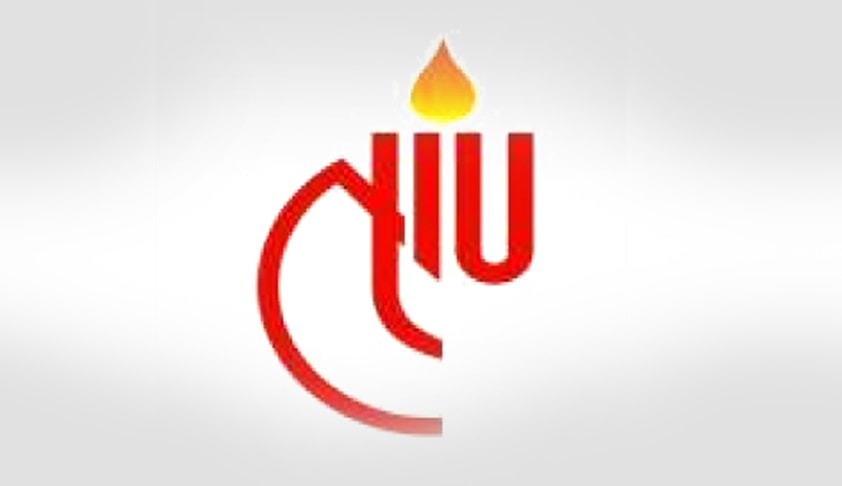 After the success of the 1st edition, the Cell for Studies in Media and Law and the Gender Justice Cell of the National Law Institute University, Bhopal are happy to announce the 2nd edition of the NLIU National Seminar On ‘Gender and Media Issues’ on 25-26th March, 2017.The seminar is the fruit of the joint efforts of the Gender Justice Cell and Media Law cell at NLIU. The Cells...

After the success of the 1st edition, the Cell for Studies in Media and Law and the Gender Justice Cell of the National Law Institute University, Bhopal are happy to announce the 2nd edition of the NLIU National Seminar On ‘Gender and Media Issues’ on 25-26th March, 2017.

The seminar is the fruit of the joint efforts of the Gender Justice Cell and Media Law cell at NLIU. The Cells recognize the need for legal reforms and community sensitization regarding gender issues. The media has an integral role to play in the process of social engineering. Yet the media can often take a negative role and thus it becomes increasingly important to introduce reforms in the coverage of gender related issues. To have a more coherent discussion about the issues at hand, the seminar has three main sub themes which are – Media Coverage of Crimes against Women, Developing Transgender Identity through Social Media and Gender Stereotypes in the Entertainment Industry.

The Seminar is spread over two days i.e. 25th and 26th March, 2017. The various events include paper presentations, documentary screening, panel discussions and speaker sessions by experts from different fields. Students from all over the country from various courses across different fields have written on topics concerning women/LGBT and the media. They will present their written submission in order to disseminate their views and have an interesting discussion with the panelists. At the same time the seminar will utilize the powerful tools of audio and visual to reach out to all senses and try to create an impact in addition to the written contributions. The seminar will screen the top selected documentaries of students in the documentary screening session followed by a discussion on how movies, short films and videos can make a difference in spreading awareness.

With a view to open up a path of strong discussion and debating, there will be a panel discussion consisting of pioneers and activists on the sub themes mentioned above.

Our panelists include Ms. Aruna Mohan Roy, IPS who is presently DGP of the Crime against Women Cell, MP Govt and who will be present to discuss her experience of the media coverage of crimes against women. Her qualifications and experience will ensure that the audience gains a lot from her.

Another great persona to grace the seminar will be Lakshmi Narayan Tripathi. Laxmi is a transgender rights activist, Hindi film actress and Bharatanatyam dancer in Mumbai, India. She is the first transgender person to represent Asia Pacific in the UN in 2008. She runs an organization, ASTITATV that promotes health and general well-being of LGBT community and wants to eradicate stigma and discrimination of LGBT in the general society.

Our third panelist is the talented Ms. Madhureeta Anand who is an extremely prolific, independent filmmaker. Many of her films have won national and international awards. She also writes for various websites and magazines and has been featured in various books and other publications. She is also an activist for women’s rights and rights of other minorities and has consistently used her films and influences to support the causes of ending violence against women and children.

Last but not the least the seminar will be graced by the presence of Ms. Bhakti Sharma. She is one of the youngest Woman Sarpanch in India. She has been included in the list of top 100 most influential women in our country and was felicitated an award by the President of India for her contribution in the society, Her experience of triumph in a man’s world will motivate the audience, males females alike to take action

At the valedictory ceremony of the seminar, a magazine consisting of top entries of articles written by students from various colleges shall be launched. The magazine is compilation of articles and caricatures dealing with the above mentioned themes. The articles explore the role of media in forming our perceptions of gender identities. This magazine is an endeavor to encourage dialogue related to reform in the media’s coverage of gender issues as well as play a part in the process of sensitization of those around us.