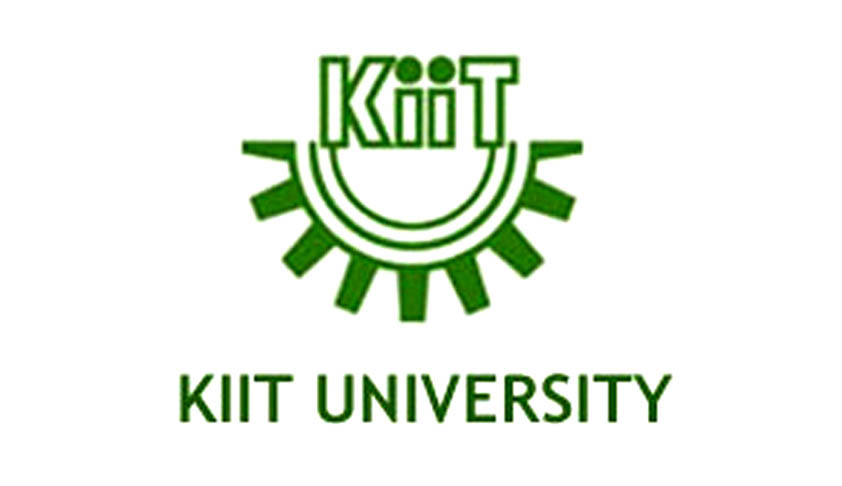 The School of Law, KIIT University (Bhubaneswar, Odisha) in association with International Law Students Association (ILSA) [KIIT Chapter] announces the second edition of National Conference on International Law, to be held from 13th – 15thJanuary, 2017.Objective of the Conference:The objective of the conference is to provide a platform to students of various law schools(under...

Objective of the Conference:

The objective of the conference is to provide a platform to students of various law schools(under graduate/ post-graduate students) to hone their skills of negotiation and diplomacy. We hope this conference generates interest not only in international events that are organised around the world but also develop awareness in International Relations and its dynamics. It will also provide the students a chance to interact with students of other law schools, legal luminaries and the diaspora dedicated to International Law. It is an opportunity to observe the intricacies and nuances of diplomatic negotiations and be involved in them on a first-hand basis.

These are two broad themes, students are welcome to present papers on specific sub-themes chosen under these heads.

An online essay competition will also be organised as a part of the Conference.

Submissions are invited based on the fields of:

Treaties are a serious legal undertaking in international law. Once in force, treaties are legally binding on the parties and become part of international law.  The law on treaty-making process is governed by the Vienna Convention on Law of Treaties whose preamble clearly stipulates that codification of treaties promote the development of friendly relations among nations along with international peace and security.

The format of TNC is based on the workings of various bodies and agencies of United Nations as well as other independent organizations which cater to the treaty negotiation process in various global spheres. Participants will be given a draft Treaty which will contain the issues which necessitates deliberation during the oral rounds.  The key objective of TNC is to inculcate in participants the sense of innovation along with negotiation skills which are essential in every lawyer.

The theme of the competition will be “GRAINS CONVENTION".

Submission guidelines for the TNC:

For the Treaty Negotiation Competition, the following case study has been provided. Interested participants are to submit a write-up within a word limit of 1000 words for each question. On the basis of the write-up further selections will be made for allotment of Countries which the teams will represent in the 'Oral Rounds'. It is to be noted that this case-study is not a part of the actual materials for the Treaty Negotiation Competition. It is only for the purpose of selection/scrutiny of the teams for the aforementioned competition. The background of the treaty and the rules for the same shall be provided later.