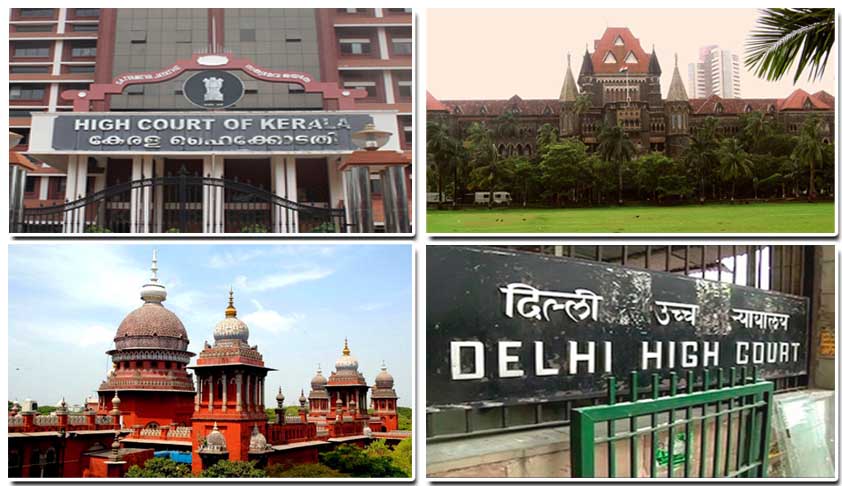 The number of cases relating to Direct Taxes pending in various High Courts and the amount involved therein is as below:

The above measure is a positive step to ensure that the decision to file appeal in High Court is based on thorough analysis and merits of each case. CBDT has issued instruction which lays down timelines for filing of appeal before High Court. The timelines are in conformity with the statutory provision. Standard Operating Procedure prescribed by CBDT also lays down timelines in which appeal effect has to be given in each case consequent upon ITAT’s ruling.

This was stated by Shri Jayant Sinha, Minister of State in the Ministry of Finance in written reply to a question in Rajya Sabha today.