35% rise in the Incidences of rape Reported in 2013: National Crime Records Bureau [Read the Report] 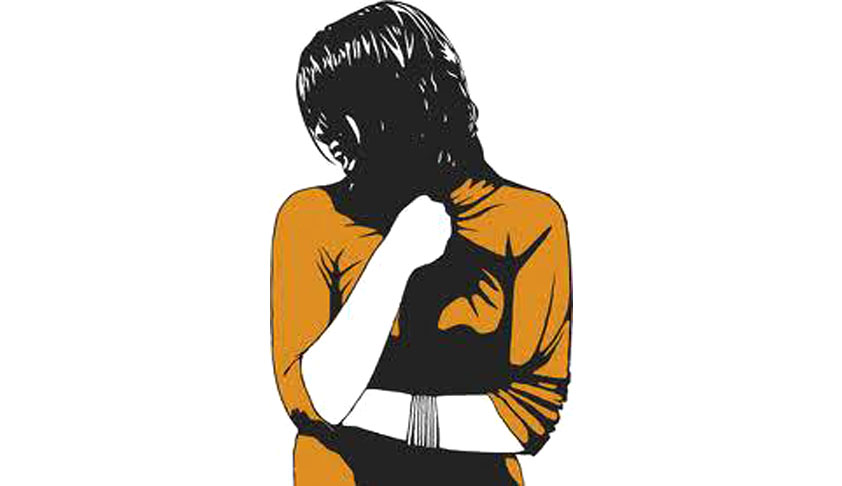 According to the latest statistics released by the National Crime Record Bureau, the number of rapes cases reported in India has increased from 24,923 in 2012 to 33,707 in 2013, indicating a 35.2% rise over the year.

The safest city has been found to be Kannur, with 7 instances of rapes reported, while the safest state is recorded to be Nagaland, with 31 instances.

The Nirbhaya case did start a movement in the country to protect the women from any kind of mental or physical abuse. These increases incidences might also be seen as an indicator of more and more women coming forward to report such crimes. However, in that case, the conviction rate isn’t that satisfying.

The statistics also show that the total number of rape cases pending from the previous year were 47,457. The number of cases pending of the end of the year were14, 940, with 2,375 such cases where the charge was found fake or where there existed a mistake of fact or law. Rape cases have a conviction rate of 27.1% in the country. This conviction rate is the lowest after dacoity.