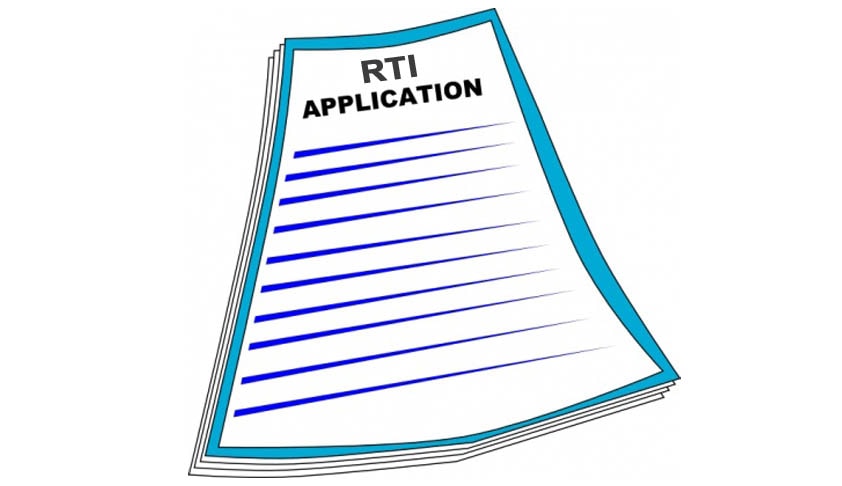 It refers to 139-page CIC-verdict dated 19.11.2015 in petition-numbers CIC/CC/A/2014/001053 etc disposing 3588 petitions of a retired IAF officer against different public-authorities where the petitioner hinted more his regular petitions pouring at CIC. Chief Information Commissioner while giving required relief under eight points in para 37 of the verdict, directed in para 38 of the verdict his own registry to with the objective of putting in place a system for handling RTI applications that appear to be vexatious in nature and scope.

It is surprising why and how Chief Information Commissioner could direct his own registry to place the matter before himself rather than himself spelling out in the verdict himself, a system for handling RTI applications that appear to be vexatious! It seems that present Chief Information Commissioner kept departments having such large number of pending petitions of individual petitioners with himself just for increasing his disposal rate in his short tenure.

Remedy to tackle such situation of large number of petitions relating to grievances lies in: