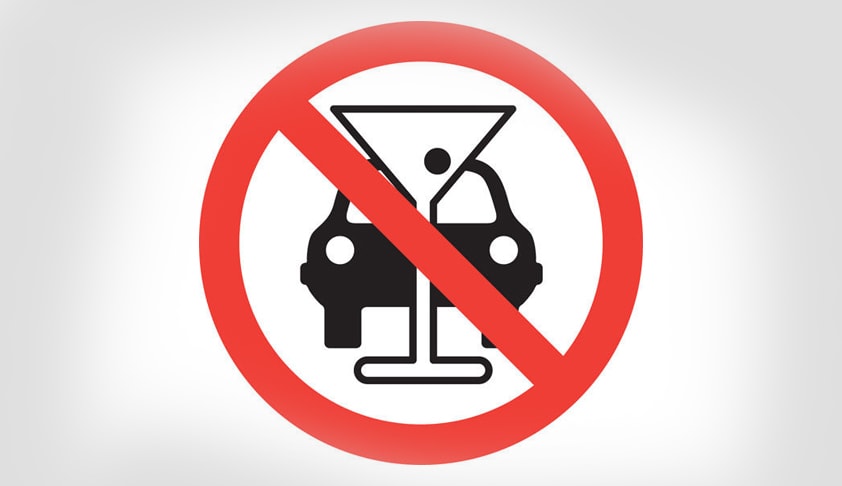 A survey report released ahead of the Christmas and New year celebrations, during which heavy partying is witnessed across Delhi and National Capital Region has said that at least 55.6% of cab drivers drink and drive.The study was conducted between September 10 and December 10 among 10,000 cab drivers by NGO Community Against Drunken Driving (CADD) which has been working in close...

A survey report released ahead of the Christmas and New year celebrations, during which heavy partying is witnessed across Delhi and National Capital Region has said that at least 55.6% of cab drivers drink and drive.

The study was conducted between September 10 and December 10 among 10,000 cab drivers by NGO Community Against Drunken Driving (CADD) which has been working in close association with the Delhi Police for 15 years to end the menace. The report was released yesterday.

Many drivers admitted that they usually drink in their waiting period, but if a booking comes they do not refuse it. The survey was conducted between 2pm and 1am.

Of the respondents, 62.1% of them conceded that they consume alcohol in their vehicles.

55.6% of the drivers admitted to driving drunk: the main reason being that consumption of alcohol is common among drivers with many of them being habitual drinkers.

MAJOR FINDINGS OF THE SURVEY

·         55.6% drivers agreed to drunk driving. The main reason being that consumption of alcohol is a primary activity among drivers with many of them being habitual drinkers and also no police enforcement

·         Out of the 55.6 % , majority of drivers also said that they were alert careful not to get caught but believed that a little bit alcohol caused no harm

·         72.2% said that the fear of regular police enforcement and penalties would prevent them from drunk driving

According to Prince Singhal, Activist , Road safety expert and Founder, Community against drunken driving (CADD)  “ Research was conducted at 50 prominent public locations of Delhi including airports, railway stations, metro stations, malls, commercial hubs, office complexes, university areas, among 10000 drivers in Delhi NCR. Of these 893 were drivers of kali peeli taxis and 9107  were cab drivers of radio and app based cabs, DLy and local Taxi stands. The results were shocking as not only drivers indulged in drunk driving , but they also indulged in consuming alcohol in their vehicles. Many drivers being picked up from an existing pool of commercial vehicle drivers are habitual drinkers and since they have little free time at hand due to long working shifts of 10-15 hours they are now consuming alcohol in their vehicles, making it unsafe for passengers to hire them and also increasing the risk of road accidents.”

Singhal further added “. A key finding of the Survey was also that Police enforcement on cab drivers was negligible in Delhi NCR region of Delhi Gurgaon and Noida region and that  cab drivers if at all prosecuted were majorly challaned for speeding , red light jumping and rash driving but rarely for drunk driving. Since cab drivers are duty bound to drive sober it is even more pertinent that the police conduct alcohol tests on them especially during 11:00 pm – 1:00 am on a regular basis. ”

According to Singhal “It is required that a policy on enforcements on cab drivers be formed which would focus on stepping up prosecutions and keeping a record of repeat offenders with regular breath tests of cab drivers  punishing the guilty with not just fines but also arrests, vehicle impound, license cancellation and also license cancellation of cab aggregators  and employers. ”

Singhal further added “ a very crucial finding of the survey is that there is no direct effort made by cab aggregators, radio cab services, taxi stands to check drunk driving as they do not subject their drivers to alcohol test and there are no devices like ignition interlock devices in the vehicle to prevent drivers from driving under the influence of alcohol.”