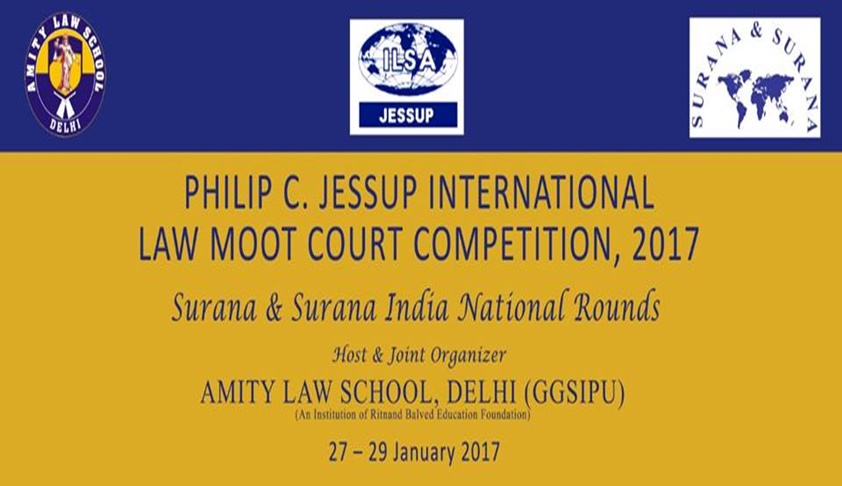 The competition shall witness the participation of a number of law schools from all over the country and will be judged by the sitting judges of the Hon'ble Supreme Court & the Delhi High Court along with eminent Academicians, Practicing Lawyers & Judicial Officers.