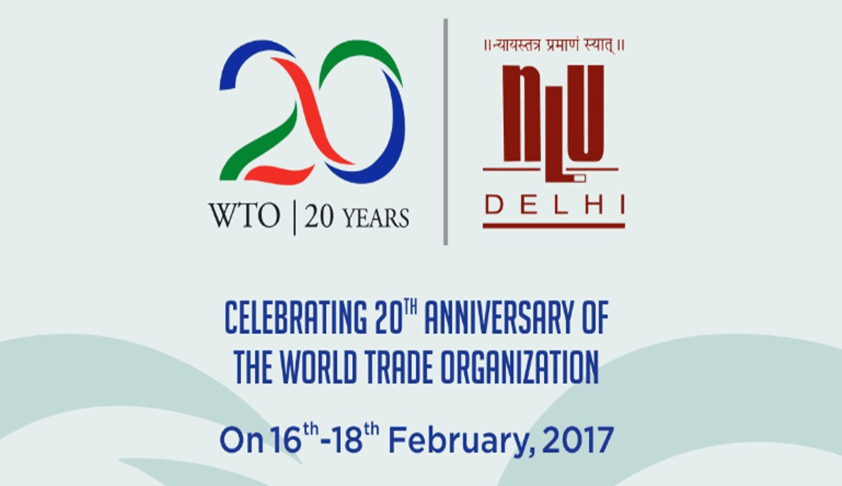 Subscription starts from
₹ 599+GST
(For 6 Months)
View Plans
Premium account gives you:
Subscribe Now
Already a subscriber?
Login
The Appellate Body of the World Trade Organization in association with National Law University, Delhi announces the WTO@20 Conference in New Delhi, to mark the 20th anniversary of the establishment of WTO during 16th- 18th February.

The Conference will reflect on the current state and the future prospects of the multilateral trade regime, in general, and its legal disciplines, in particular. The Conference will feature a keynote speech by Mr Arvind Subramanian, the Chief Economic Adviser to the Government of India, on India's role and interests in the multilateral trade regime.

The keynote will be followed by a roundtable discussion titled "The New Global Politics: Is There Space for Trade Multilateralism?"

The Conference sessions will develop on six main themes-

The Conference will be held at The Taj Mahal Hotel, New Delhi on 16th February 2017, and at the campus of National Law University, Delhi on the 17th and 18th February 2017.

You may find the agenda for the conference here.