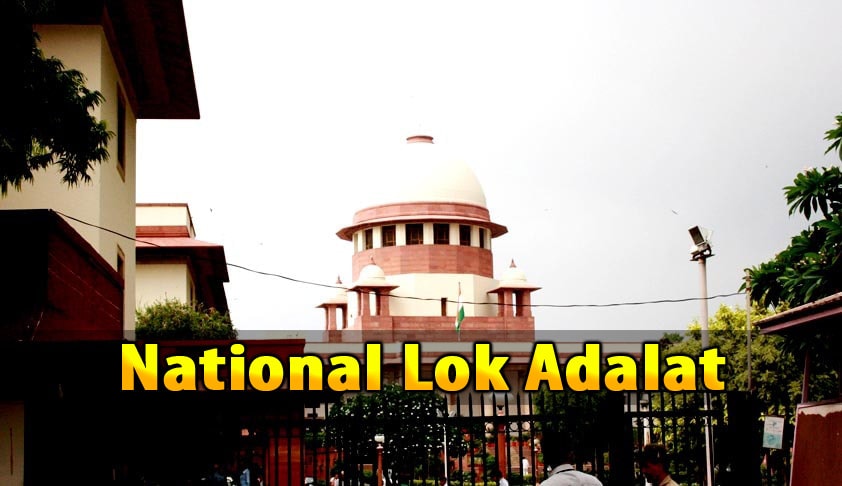 In the third bi-monthly National Lok Adalat for the year 2017, claims of about Rs. 2100 crores have been settled. Held on 8 July, the Lok Adalat was organized under the patronage of Chief Justice of India J.S. Khehar, and under the leadership of Justice Dipak Misra, who is the Executive Chairmen of the National Legal Services Authority.

As per a press release, the Lok Adalat witnessed settling of more than 7.1 lakh cases, including 3.98 lakhs pending and 3.12 lakhs pre-litigation cases. The disposal, it said, is almost equal to the disposal by all Courts throughout the country in approximately 18 days.

“It is evident that the National Lok Adalat has greatly benefitted the common man and it has been achieved not only because of Legal Services Authorities/ Committees but also because of cooperation extended by the Judges, Lawyers, Banking and Insurance Companies,” the release stated