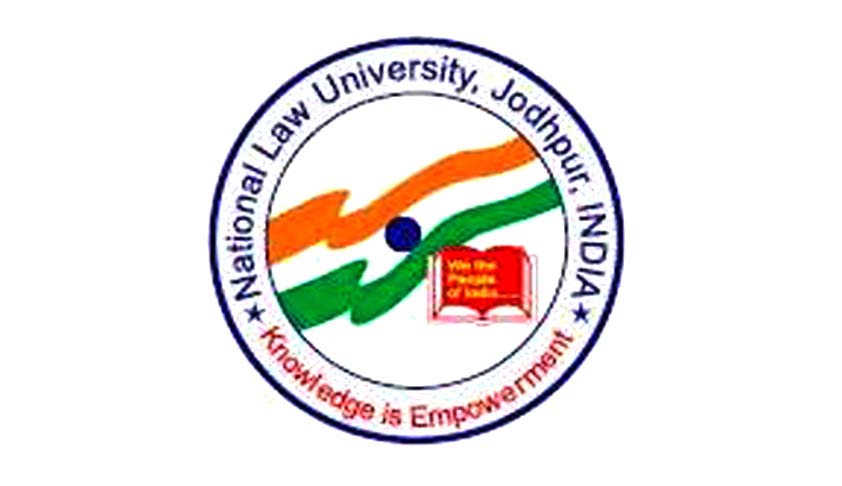 The seventh edition is expected to witness participation from among 45 of the best law colleges in the country.

Register a team consisting of at least two and not more than three members. A maximum of forty-five teams will be hosted this time. The selection would be made on a first-come first-serve basis.

Kindly confirm registration by sending the registration form along with a Demand Draft or Pay Order for Rupees Three Thousand Nine Hundred only (Rupees 3900/-) in favour of ‘The Registrar, National Law University, Jodhpur’ payable at Jodhpur latest by 28th February, 2015.

Kindly direct all correspondence related to the Competition to [email protected].

For any further assistance and information: