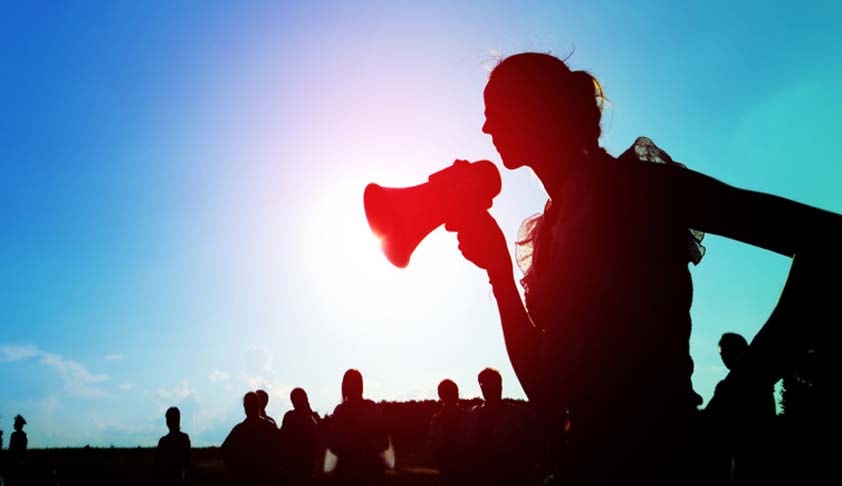 The 8th RLC SaquibRizvi Memorial Moot Court Competition is organized by Rizvi Law College. The Competition is conducted under the supervision of the Students’ Bar Forum and the Moots and Academics Committee.

All the undergraduates pursuing programme of study that leads to a Bachelor’s degree in law (LL.B / BLS) (either the three year or the five year programme) at any recognized College/University in India are eligible to apply for participation.