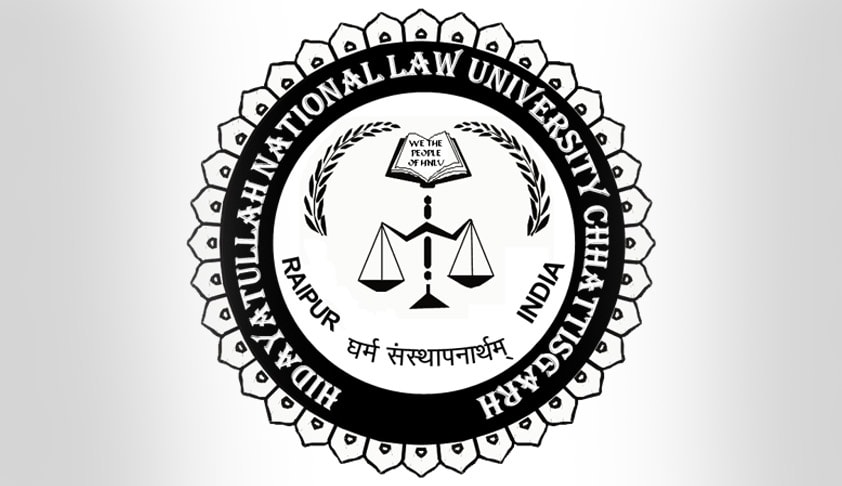 The competition is open only for bonafide students of recognized Institutions /Universities /Organizations who are currently pursuing their Bachelors’ Degree in Law i.e. 3-Year LL.B. or 5- Year LL.B. Integrated Programme.