A miscarriage of justice may arise from the acquittal of the guilty no less than from the conviction of the innocent; Judgment in “Hamsa Koya v/s State (2015(2) KHC 206) rendered without adequate research, sets a wrong precedent 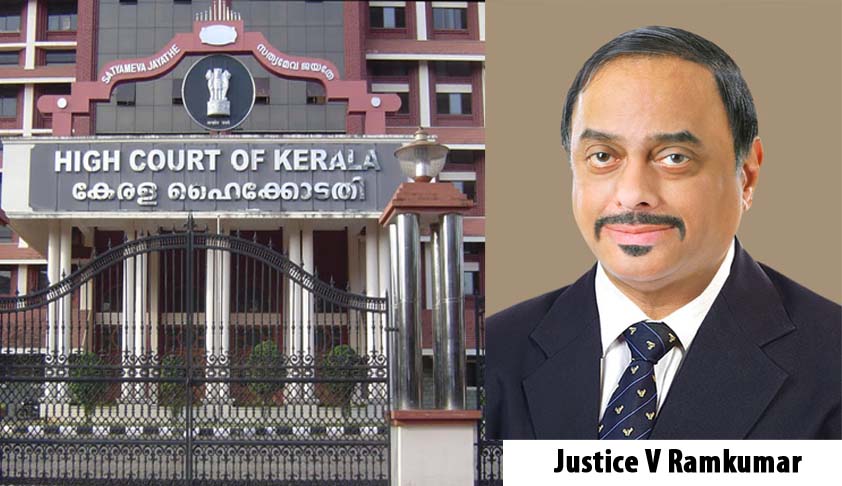 In a prosecution for an offence punishable  under Section 55(g) of the (Kerala) Abkari Act, 1077 M.E. for having found in possession of 16 litres of wash on 14-02-1999, the Additional Sessions Court (Ad hoc-1), Manjeri, after trial, found the accused guilty and sentenced him to undergo rigorous imprisonment for  5 years and to pay a fine of Rs.1,00,000/- and on default to pay the fine...

In a prosecution for an offence punishable  under Section 55(g) of the (Kerala) Abkari Act, 1077 M.E. for having found in possession of 16 litres of wash on 14-02-1999, the Additional Sessions Court (Ad hoc-1), Manjeri, after trial, found the accused guilty and sentenced him to undergo rigorous imprisonment for  5 years and to pay a fine of Rs.1,00,000/- and on default to pay the fine to undergo simple imprisonment for one year.  The accused preferred an appeal before the Hon’ble High Court against his conviction and sentence and a learned Single Judge, of the High Court, as per the aforesaid ruling has discharged and set at liberty the accused/appellant under Section 227 Cr.PC.(See the Judgment attached below).

The only ground on which the appellant has been discharged is that PWs 5 and 6 who were the Excise Inspectors who conducted the investigation of the case were lacking in territorial jurisdiction to do so.  The High Court, however, noticed that PW1 the Excise Inspector who detected the offence, arrested the accused, seized the contraband liquor, drew the sample there from, prepared the seizure mahazer, completed the formalities, proceeded to the Range Office, registered the crime, produced the accused and the seized properties and the seizure documents before the Magistrate concerned – was a competent officer who did possess the requisite territorial jurisdiction as well.  Likewise, the learned Judge also adverted to the fact that PW7 who submitted the final report before court also was a competent officer having the necessary territorial jurisdiction.  But the learned Judge upheld the appellant’s contention evidently raised for the first time in appeal that PWs 5 and 6, the Excise Inspectors who conducted the investigation by questioning the witnesses and recording their statements and presumably making the requisition to the Magistrate for forwarding the sample in court to the Chemical Examiner for analysis  of the contraband liquor, did not possess the territorial jurisdiction to do so.  For the sole reason that the Excise Inspectors who conducted the investigation did not possess the requisite territorial jurisdiction, the learned Judge has concluded that the cognizance of the offence was bad, that the court had no power to frame the charge and consequently the trial which followed should be treated as non est    in the eye of law.  The accused/appellant was accordingly discharged and set at liberty.

In the first place, the Excise Inspector who detected the offence admittedly was competent to do so and he had done everything necessary in that behalf.  What probably remained to be done was to formally question the witnesses to the search and seizure and get the sample (which was already before court) forwarded to the Chemical Examiner.  There  is no dispute that  Excise Inspectors are competent to conduct the investigation  of such a case.  Lack of territorial jurisdiction of such officers is not such a serious infirmity  as to vitiate the precious little investigation that was conducted by PWs 5 and 6.  PW7, the Excise Inspector who laid the final report before court and on which cognizance of the offence was taken, also had the requisite authority as well as territorial jurisdiction to do so.  Hence the so called illegality in the investigation by PWs 5 and 6 would be of no consequence whatsoever in the light of the settled  legal principles.

In the present case, the accused/appellant not only participated in the trial without any demur, but also did not raise any grievance even before the appellate court that there was any prejudice or miscarriage of justice on account of the investigation conducted by the officers who allegedly lacked territorial jurisdiction to do so.  Even if the objection  was raised at the earliest opportunity, that by itself is not sufficient to vitiate the investigation unless a failure of justice has been occasioned thereby. (Vide Kalpnath Rai v/s State – AIR 1998 SC 201).   It is pertinent in this connection to remember that even a judicial verdict cannot be assailed on the ground of lack of territorial jurisdiction of the Court which  passed the verdict unless it has occassioned  a failure of justice and unless the want  of such jurisdiction was raised at the earliest opportunity.  (Vide Deen v. Jacob - 1982 KLT  569 ; Itty Mathew v.  Ramani - 1998 (1) KLT 851;   Meenakshi v. Udayakumar and Another - 2007 (4) KHC 167 =  2007 (4) KLT 620 ).

In my humble view “Hamsa Koya” lays down a wrong principle on the basis of which the accused in that case has been undeservingly discharged (really acquitted because it precludes a second prosecution for the same offence under Article 20(2) of the Constitution of India and a second trial under Section 300(1) Cr.PC)). With due respect, I am constrained to observe that the above decision sets a bad precedent which if followed hereafter would certainly not be a safe guidance for the posterity. It is the reporting of “Hamsa Koya” in the law journals that has induced me to come out with this intervention. If unmerited acquittals become general, they tend to lead to a cynical disregard of the law. A miscarriage of justice may arise from the acquittal of the guilty no less than from the conviction of the innocent (See Gangadhar Behera v/s State of Orissa – AIR 2002 SC 3633; Shivaji Sahabras Bobade v/s State of Mahar4astra – AIR 1973 SC 2622) It is necessary to remember that a Judge does not preside over a criminal trial merely to see that no innocent man is punished.  A Judge also presides to see that a guilty man does not escape.  One is as important as the other.  Both are public duties which the Judge has to perform (State  of U.P. v/s Anil Singh – AIR 1988 SC 1998).