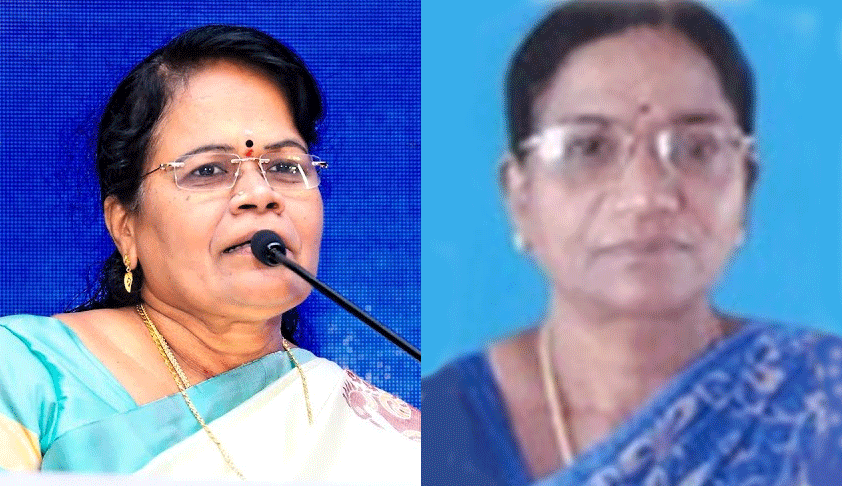 Neither the couples nor the family have been done away with, but only the deceased, the bench said.

While commuting death penalty in a murder case, the Madras High Court observed that a murder cannot be termed as honour killing merely because caste of the accused and deceased was a contributing factor in the perpetration of the crime.

A husband and wife couple, were convicted by the Trial court for murdering a lady, who was the sister of the person with whom their daughter had eloped. Both of them were sentenced to death by the Trial Court observing that it is an ‘honour killing’.

On their appeal, the High court confirmed conviction of the man and acquitted his wife.  While holding that it is not a ‘honour killing’, the bench of Justice S. Vimala and Justice T. Krishnavalli observed: “Though element of caste is involved to a certain degree, however, as held by this Court above, the evidence falls short of terming this case to be one of honour killing. Though it could be said that the caste of the accused and deceased may be a   contributing factor in the perpetration of the crime, however, the same cannot be termed as a murder to save the honour. Neither the couples nor the family have been done away with, but only the deceased. What had taken place outside the house of the deceased before A-1 inflicted the fatal injuries is not known. It could have been the inability of A-1 to secure his daughter back, which could have resulted in the killing due to mental strain and heat of the situation. Therefore, this case falls short of being termed as 'honour killing' murder.”

Commuting the sentence to life imprisonment, the Court said: “The tag, which the prosecution has given to this case as a murder for 'honour killing' is more than what this Court could fathom. This Court finds it difficult to hold that A-1 is such a dangerous person that to spare his life would endanger the community.”

The Court further observed that the accused having been put under mental strain by the elopement of his daughter with the brother of the deceased and in spite of repeated visits made to the house of the deceased demanding the return of their daughter, no concrete steps having been taken by the family of the deceased, the strain has had a telling effect on the mind of the accused.

“Even as per the version of the prosecution, the murder has taken place on account of caste factor, which is prevalent in the nook and corner of our country. The Supreme Court has cautioned the Courts to deal with matters of 'honour killing' arising due to casteism with iron hands. However, as pointed out by this Court above, this case does not fall under the head 'honour killing'. This amply reduces the brutality and inhumanity with which the crime was committed”, the bench added holding that this case could not be categorized under the head of "rarest of rare cases" warranting the imposition of sentence of death.