A new light in the area of Road Safety Policy: Union Government rolls out Guidelines for Protection of Good Samaritans [Read the Notification] 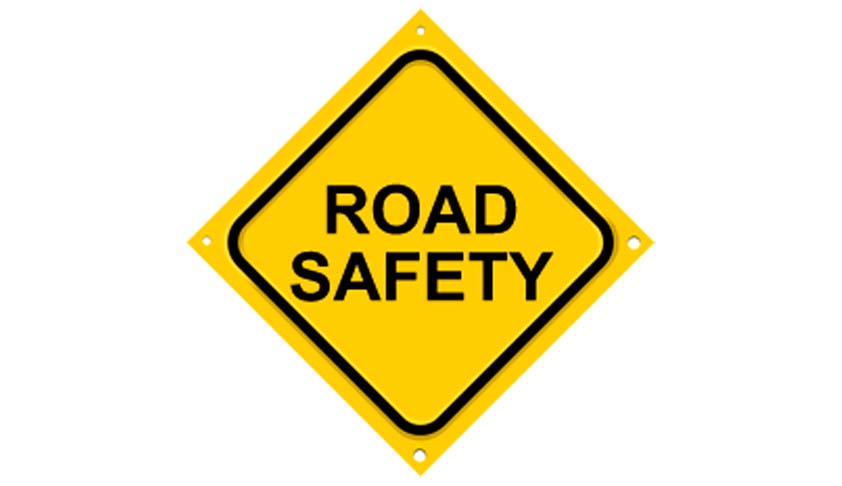 We should thank the Supreme Court of India first. The Union Government has issued Guidelines for the Protection of Good Samaritans after the SC in the case of Savelife Foundation and Anr. v Union of India (W.P. No,235/2012 Civil) vide its order dated October 29th, 2014 directed the Union Government to issue necessary directions with regard to the protection of Good Samaritans until appropriate legislation is made by the Legislature.

It is in that light that the Ministry of Road Transport and Highways has issued the Guidelines that have to be followed by hospitals, police and all other related authorities for the protection of such Samaritans.

These Guidelines need to be soon incorporated into legislation for it to have a long term effect. In that light, the Save Life Foundation has drafted a Bill for the Protection of Good Samaritans and it has been submitted to the Union Government.

These Guidelines were ready and on paper almost a month ago on May 12th itself. However, it was only notified in the Official Gazette on June 5th.

This move can be seen as a step in order to achieve this Government’s proposed target of bringing down road accidents by 50 % by 2017. It is has to be seen in practice whether these Guidelines will encourage eye witnesses to actively help the victims without much apprehension.

The official notification of the Guidelines can be found here.