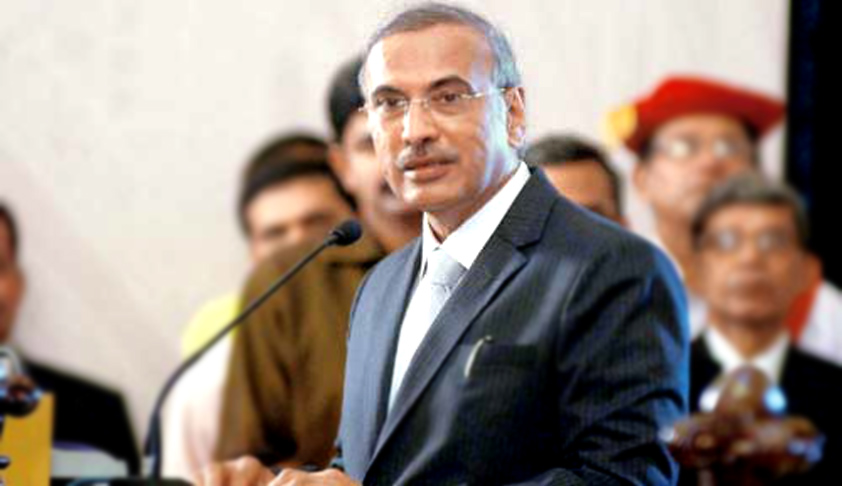 He said that an independent High Court for a small State like Goa, which handles less than 5,000 cases, would only lead to a disadvantage, because it would lose the benefit of having Judges from Mumbai, Nagpur and Aurangabad.

Justice Shah also negated reports about him being approached for to head the vacant position of the Goa Lokayukta.

Earlier in April, a Seminar was organized by the South Goa advocates association at Ravindra Bhavan, Margao on 'Independent high court for the state of Goa'. Delivering the key note address, Justice (retd.) Suresh Hospet had reportedly said that Goa deserves a separate High Court.

The Retired Judge considered it an injustice to Goans to be under the jurisdiction of the Bombay High court, despite being a separate State and opined that “the deliberations of the various speakers show a clear verdict in your favour and you deserve your own high court in the state of Goa. It is time for an independent high court. The federal structure of a state has a separate legislature, executive and judiciary so as to manage its affairs in its own way.”

During the seminar, Association president Rajeev Gomes had urged the association to draft a bill that he would move in the legislative assembly as a private member's bill.