A Tribute To Senior Advocate Yashank Adhyaru By Dushyant Dave 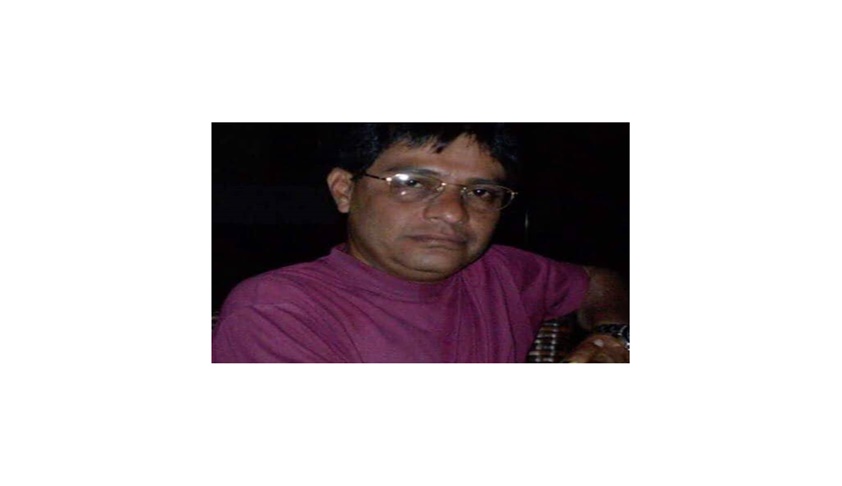 Mr. Yashank Adhyaru Sr. Advocate passed away at rather young age fighting multiple challenges. He was hospitalized for last over four weeks due to serious breathing issues on account of a severe chest infection.

He was a very able and dedicated Lawyer with over thirty years of practice starting from the Gujarat High Court in Ahmedabad and then for last two decades in The Supreme Court. He worked in the chamber of Mr.Kapil Sibal for few years, who in fact encouraged him to shift to Delhi from Ahmedabad. He appeared for the Union of India regularly especially in tax matters and defended public cause with great clarity, ability, competence, and sincerity. Most of all he fought cases fearlessly but respectfully. A number of judgments reported in various Legal journals bear testimony to his contribution to the development of Law. " As amicus curiae in Salt Workers case he did a splendid job for securing their rights "

In his death Bar has lost not just a very good lawyer but a very good human being. He worked tirelessly for the SC Housing Society as first Chairman of the Apartment Owners Committee at the request of the SCBA and did a fine job in shaping its future in a healthy direction. His death points to uncertainties of Life and particularly the demands of present-day life and of the profession.

I join all who knew him personally in the Bar at the Supreme Court in mourning his untimely death and offer condolences to his Son Kushank Adhyaru, a distinguished officer of the Indian Air Force, as also Pray to Almighty that His Soul may Rest in Eternal Peace.