AA Kumbhakoni To Be The Next Advocate General Of Maharashtra 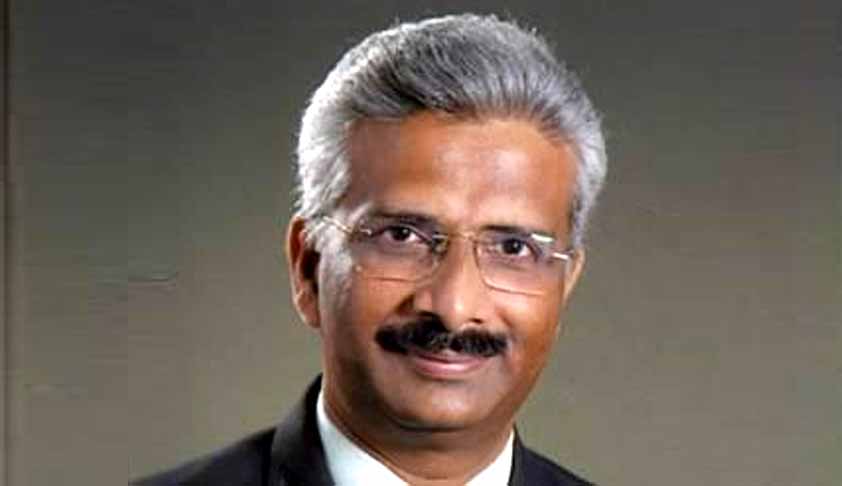 Maharashtra cabinet has recommended the name of Senior Advocate AA Kumbhakoni to be the next Advocate General.

Governor's nod to this recommendation will lead to his formal appointment.

The post of Advocate General remained vacant after former AG Rohit Deo J was elevated to the bench recently.

Kumbhakoni was also elevated to the bench in 2008 but resigned in six months over issues related to his seniority and served only for six months. He was then designated as a senior counsel in 2014 and since then has appeared for the State and the ACB in many matters and has also been appointed the amicus curie in high profile matters.

Kumbhakoni's appointment as first law officer of the state comes two days after 14 new judges including the former AG were sworn in by the Chief Justice Manjula Chellur.