Aadhaar Card Can Be Considered As Proof Of Age: Delhi HC , Disagrees With Madras HC 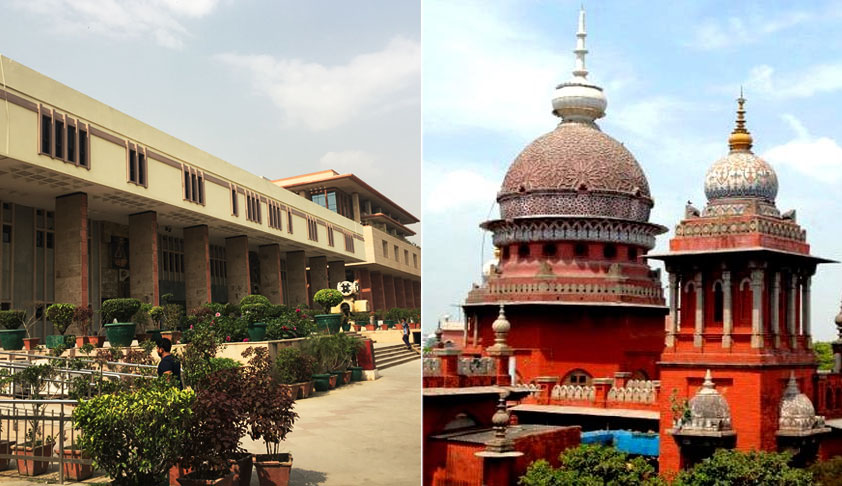 Proof of Age: The Rule does not require, either expressly or by necessary implication, that the date of birth of the person should figure on the body of the said document, the bench observed.

The Delhi High Court has held that Aadhaar card can be considered as a proof of age for the purpose of Rule 7 of the Juvenile Justice (JJ) Rules.

A bench of Justice SP Garg and Justice C Hari Shankar disagreed with the Madras High Court view that Aadhaar card could not satisfy the requisites of Rule 7 of the JJ Rules, as proof of age of the holder thereof, as it did not mention the date of birth, and mentioned, instead, the age in years.

The bench further said in Rule 12 of the JJ Rules, following certificates: (i) the matriculation, or equivalent, certificate, (ii) the date of birth as recorded by the school first attended, and (iii) the certificate of birth, given by a Corporation, municipal authority, or panchayat, are accepted as proof of age and no specified format, for these certificates, is prescribed in the Rules.

In this context, the bench observed: “The Aadhar Card, being a document issued by the Government of India is, in our view, equivalent – in fact, superior – to a certificate given by a Corporation, municipal authority, or panchayat.”

The court made these observations while considering an appeal filed by a man accused of sodomizing a 6-year-old boy. It upheld the conviction of a man and sentenced him to rigorous imprisonment of 15 years. The above discussion is in the judgment on the issue of the age of the victim child.

In this regard, the court observed: “If, on seeing ‘S’ in court, the learned ASJ felt that he was, indeed, around 6 years of age, it can hardly be sought to be contended that she erred in applying, to the present case, the POCSO Act. By no stretch of imagination can it be sought to be contended that a boy, who, at a bare glance, appeared to be around 6 years of age – as contended by him and his parents, and as borne out by the Aadhar Card issued in his name – may have actually been over the age of eighteen.”

The judgment in Panneerselvam vs. Inspector was delivered by a division bench of Justice V Dhanapalan and Justice G Chockalingam. That was in the context of determining the age of the detenue in a habeas corpus case. The court observed that, in the Aadhaar card, only year of birth is mentioned and not the date of birth and, therefore, it cannot be taken as a document to prove the date of birth of the detenue.