Aadhaar [Day-28]There Is No Surveillance Under The Aadhaar Scheme: Senior Advocate Rakesh Dwivedi 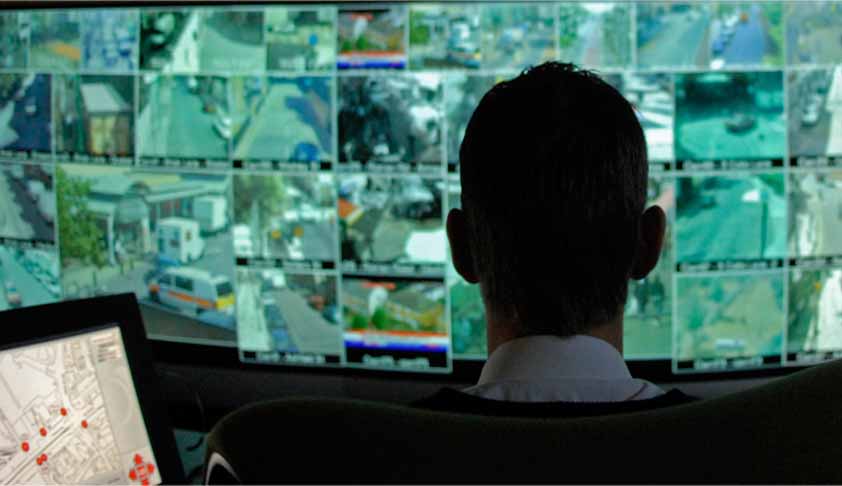 As the hearing in the string of writ petitions challenging the constitutionality of the Aadhaar project resumed on Thursday, Additional Solicitor General (ASG) Tushar Mehta continued his submissions on the mandate of linking Aadhaar number with bank accounts under the Prevention of Money Laundering Act of 2002 (PMLA)and the Rules framed thereunder.Referring to sections 2(1)(wa) and 12(1)(c)...

As the hearing in the string of writ petitions challenging the constitutionality of the Aadhaar project resumed on Thursday, Additional Solicitor General (ASG) Tushar Mehta continued his submissions on the mandate of linking Aadhaar number with bank accounts under the Prevention of Money Laundering Act of 2002 (PMLA)

and the Rules framed thereunder.

Referring to sections 2(1)(wa) and 12(1)(c) and (d) of the Act of 2002, the obligation of a ‘reporting entity’, being a banking company or a financial institution, to verify the identity of its clients and to identify the beneficial owner, if any, of such clients were discussed.

In respect of Rule 9(4) of the Prevention of Money Laundering (Maintenance of Records) Rules, dealing with client due diligence and requiring a client, being an individual, to submit their Aadhaar number and PAN therefor, Justice D. Y. Chandrachud asked the ASG to address the following concerns expressed by Senior Counsel Arvind Datar on behalf of the petitioners-

That the PMLA Rules, framed under section 73(2)(j) and (k) of the Act of 2002, are ultra vires, in so far as the Act does not provide for rendering inoperational a validly opened bank account;

The ASG advanced that the blocking of a bank account for the want of Aadhaar is not permanent. He also clarified that the Aadhaar number is required only at the time of opening of a new bank account or linking thereto an existing account; “every transaction is not required to pass the muster of Aadhaar”.

Chief Justice Dipak Misra on Thursday remarked that the freezing of a bank account may constitute a violation of the right under Article 300A. Justice Chandrachud also noted that under Rule 9(1)(b), international money transfer operations and transactions of an amount of Rs. 50,000 or more require verification of identity.

In response to the claim that the penal consequence of rendering a bank account inoperational is not envisaged under sections 12 and 15 of the Act of 2002, the ASG cited the 1966 judgment of the constitution bench of the apex court in State of Nagaland v. Ratan Singh, wherein the validity of the Rules for the Administration of Justice and Police in the Naga Hills District, 1937, laid down under the Scheduled Districts Act of 1874, was considered

“Now that the law requires exposing of the identity of the beneficial owner of a bank account, (in case of any unlawful activity) I would not the touch the account at all...I would not verify with the Aadhaar number and the account would become non-operational...”, submitted Mr. Mehta.

“Any metadata gathered under the Aadhaar project cannot reveal any substantial information...UIDAI does not have such algorithms as Google and Facebook...section 32 of the Aadhaar Act even restrains the UIDAI from receiving information as to the purpose of authentication...”, he continued.

“Even if it assumed that an authentication request is revealed as having been received from the Apollo hospital, it is not possible to know whether the concerned Apollo is in Delhi or elsewhere”, advanced Mr. Dwivedi.

In respect of concerns regarding the storage of biometric and demographic data by ‘requesting entities’ and the misuse thereof for authentication and commercial surveillance, he submitted, “one’s photographs are of no use for any purpose...even the fingerprints may be of interest only to palmists...”

In response to Justice Chandrachud’s query regarding the sharing of sensitive, personal data with third parties under a contract by the effect of section 29(3)(b) of the Aadhaar Act read with its section 57, Mr. Dwivedi indicated the absolute bar on sharing of core biometric information under section 29(1) of the Act.