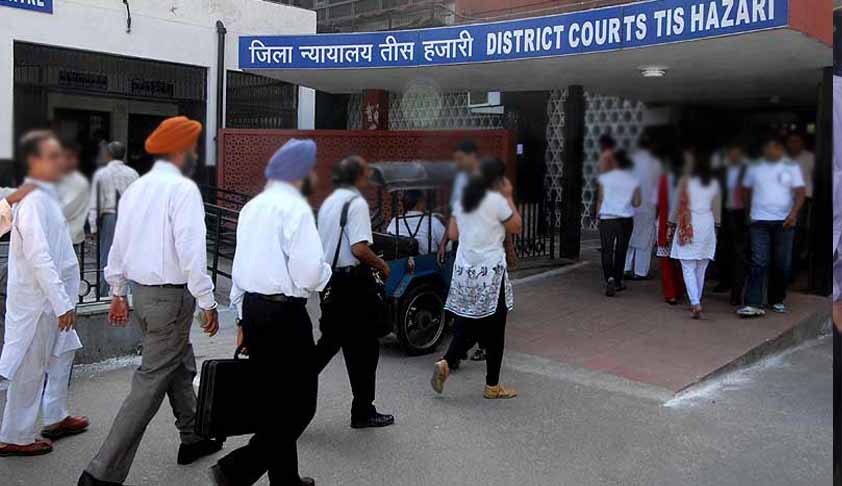 Appellate Authority of the Tis Hazari Courts under the Right to Information Act clarified recently that furnishing of Aadhaar number is not mandatory for filing cases before the Delhi High Court or other district courts in the capital.

Appellate Authority Kovai Venugopal was hearing an Appeal filed by Advocate Mohak Bhadana, who had sought the following information under the Act:

In response, the Public Information Officer (PIO) had forwarded the reply by the Judicial Branch, which stated that no such information is available with them. The Appellate Authority, however, opined that this reply was "not a proper reply".

It had then sought a response from the concerned Filing Branch officials, asking them whether they were demanding Aadhaar details of the litigants at the time of filing cases or applications.

In his affidavit, the Dealing Assistant from Filing Section had informed the Court that the Supreme Court had issued guidelines for filing of case/ bail/ miscellaneous applications through a "Case Information format". Within this format, he submitted, the column for filling in Aadhaar card details was not mandatory.

The Appellate Authority, therefore, noted that Aadhaar was not mandatory for filing cases before the Courts in the capital.

With regard to the second query, the Court noted that PIO of the Delhi High Court had already provided a reply to the said query. The PIO was then directed to supply the said information along with the copy of "Case Information Format" to the Appellant.