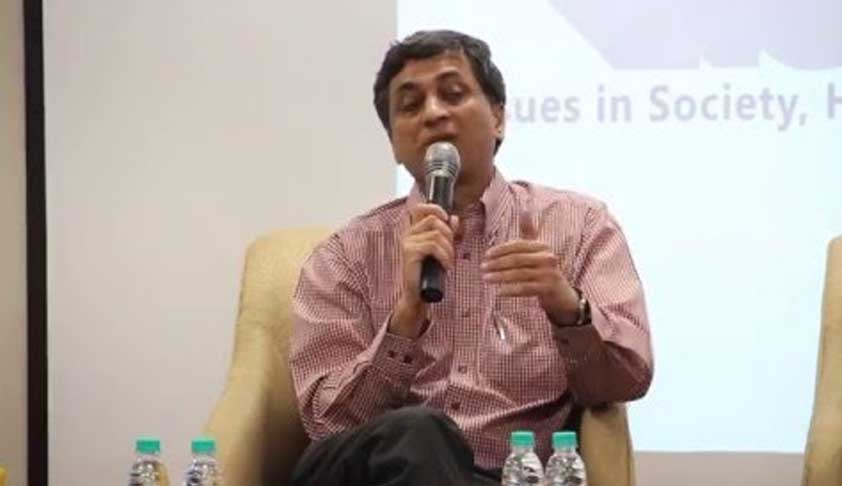 Senior Advocate Shyam Divan has asked the Court to read down S.139AA of Income Tax Act to make linking of Aaddhaar with PAN voluntary

Senior Advocate Shyam Divan, arguing for one of the petitioners who challenged Aadhaar-PAN linking under the Income Tax Act, has said before the Supreme Court that the linking is unconstitutional.

"It is an illegal bargain of state with an individual for bio-metric details which is not permissible under law or Constitution,” Divan argued before a bench headed by Justice AK Sikri.

He also argued that Aadhaar is voluntary. It creates right for people, but not duty forcing them to give their personal details to a third party which is not government but a private agency.

"Forcing a person for biometric detail is intrusion into his body. Nowhere in the world does any state have a system which tracks you 24/7," he said.

Terming the government "totalitarian ", the senior advocate said the state considers a citizen as a number (Aadhaar), not an individual.

"Aadhaar is purely voluntary and forcefully asking for physical detail is totalitarian attitude of state," he said.

"When the issue of privacy is not an issue before this court, why has the lawyer been arguing about it since yesterday," Rohatgi asked the bench.

The court then asked the counsel to focus on the Income Tax provision which is under consideration.

“The privacy issue is pending before a five-judge bench and now you should argue on merits,” it told Divan.

After arguing for two hours, Divan requested the court to resume tomorrow, which the court agreed.