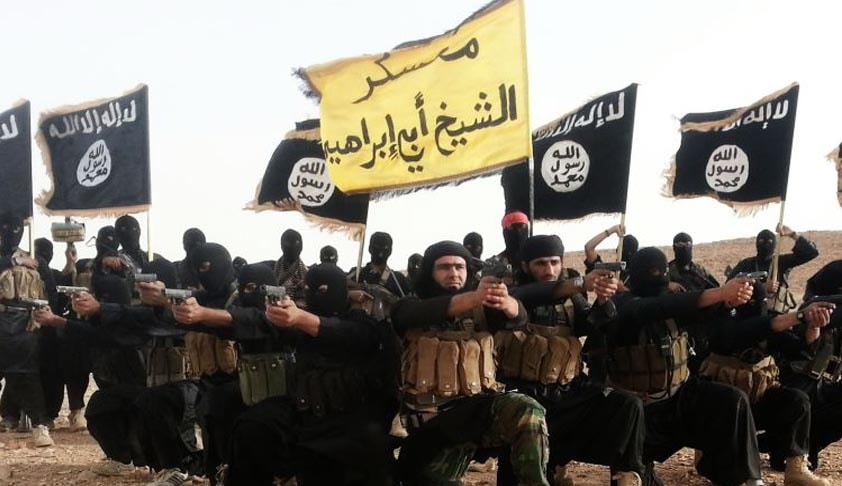 The Supreme Court today asked the Ministry of External Affairs to consider appointing a nodal officer for better co-ordination with Baghdad and international agencies for securing release of 39 Indians taken hostage by ISIS one-and-a-half-years ago from a construction site in Iraq’s Mosul.

A PIL filed by a lawyer Gaurav Kumar Bansal sought a direction to the MEA to intervene and expedite the process of release of the abducted Indians.

“That the nature of injury caused to or likely to be caused to the public is that the Union Government has failed to secure the release of the captivated abducted Indian citizens and the petitioner has a serious apprehension that the lives of the said persons are in danger and hence the petitioner requests this Hon’ble to intervene in the present matter”, said the PIL

“I have learnt that one of the missing person Harjit Masih who successfully managed to escape from the hands of ISIS is claiming that all Indian Nationals were asked to kneel shoulder to shoulder by militants dressed in black near a railway track and were shoot out one by one”, said the PIL.

Bansal said that an RTI revealed he had been informed by the MEA that it has not yet issued a “protocol” for securing release of the Indians abducted and kept hostage in other country.

“It is pertinent to mention here that absence of Protocol in such a serious issue provides the Government a free hand to follow such Modus Operandi which suits them most”, said his PIL.

“Further, another important point of controversy in the present matter is the denial of statement of any eye witness by the Ministry of External Affairs, Govt. of India. It is respectfully submitted that as per the reply dated 29/07/2015 provided by the Embassy of India, Baghdad, Iraq about 40 Indian Nationals are missing in Iraq since 2014. Furthermore, it is also important to note that the Hon’ble Minister of External Affairs, Government of India has also made an Statement in Lok Sabha that there is no reason to believe that the Missing Indian Nationals are no more and that the Government has got the information from its six different sources that the said innocent Indians are still alive”, the PIL said.