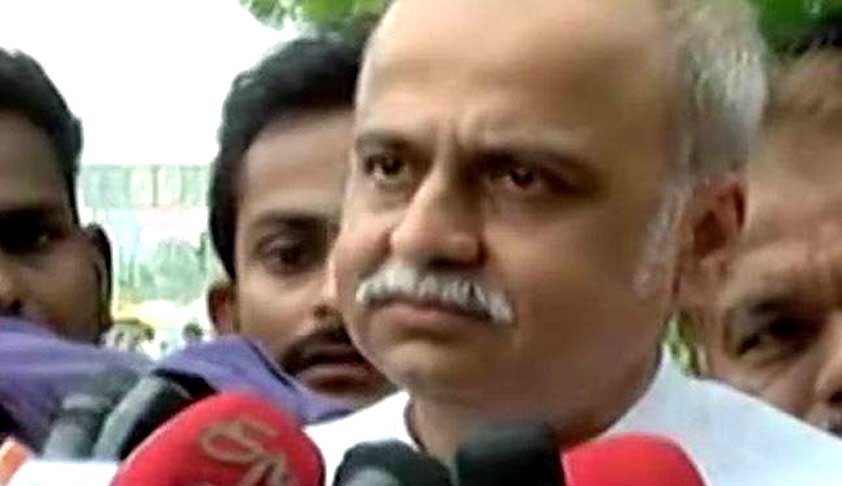 The contempt proceedings were initiated against Oza for circulating defamatory material against a sitting Judge of the High Court and for holding meetings of the association to discuss the scandalizing letter. Against this order by the High Court, Oza had approached the apex court in April 2016, which put a stay on the High Court order.

Last week, Oza submitted an affidavit before the apex court offering an unconditional apology and unequivocally expressed his regret, stating that, on certain occasions, he might have spoken with emotion but his respect and regard for the institution is extremely high.

He also said that he was under the impression that he was making a genuine effort to protect the interest of the institution.

Perusing his affidavits, the bench comprising Justice Dipak Misra and Justice C. Nagappan observed: “Taking note of the affidavits filed on the previous occasion and that of today, we are disposed to think that the appellant is repentant and the repentance is sincere; and the regret, honest. The tenor of the affidavits, as we perceive, is unmistakably relatable to expression of regret and unconditional apology.”

The court said: “Centuries ago, Demosthenes, the famous Greek thinker, had said 'articulation has to be sincere and honest'. We treat the apology offered by Mr. Yatin Narendra Oza, who is present and filed the affidavits, to be sincere and, accordingly, we exonerate him. Needless to say, if the appellant will speak in the tenor he has spoken, that may tantamount to ex facie contempt of the court.”

Exonerating him from the contempt proceedings, the bench said: “We possibly would have proceeded to state 'all is well that ends well', but we refrain from saying so as the unconditional apology remains on record and we have taken cognizance of the repentance as we think the regret, the apology and repentance shall see the appellant in a different incarnation. We expect the appellant to constantly remind himself that the standing and dignity of the court matter to the nation and also to the collective.”