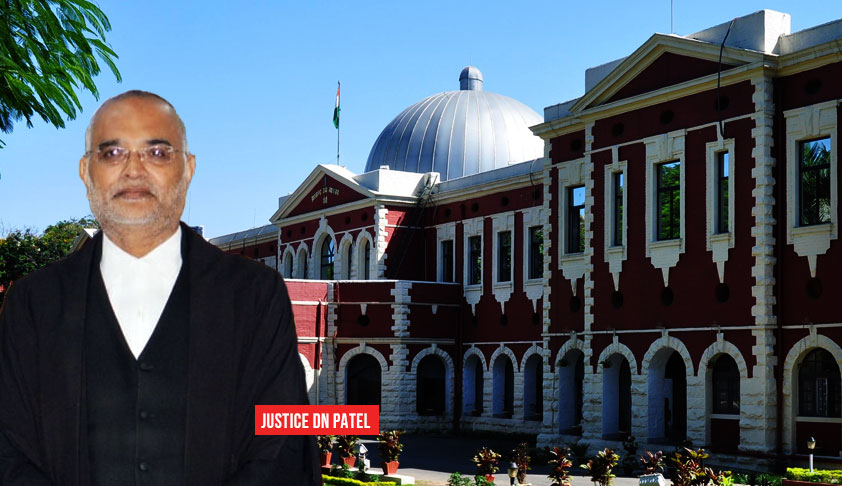 Addressing the judges through video conferencing on Wednesday evening, the ACJ asked the judges to coordinate with Bar members and the police in order to hold courts on holidays, including Saturdays and Sundays.

It may be stated here that the high court has set four targets for the state judiciary in context of disposal of cases. The Jharkhand courts have been asked to dispose of 45,000 cases which are five years or more old, apart from concluding 12,000 cases under the Negotiable Instrument Act and the 1,001 cases that have been selected by the state government on basis of their sensitivity. The judiciary has also been asked to dispose of all the pending cases under the Juvenile Justice Act.

The pending cases, which are to be disposed of within fixed time frames, would be taken up in addition to routine works that would be performed by the judiciary in the court.

In the interaction with the judges, the ACJ sent out a clear message to judges that they should either perform or perish.

Interacting with the media after the video conferencing, Justice Patel pointed out that last year, 12 judges were given compulsory retirement for not performing, adding that he was hopeful that such action would not be needed this year.

All the district courts were also asked to keep their websites updated with correct figures. Registrar-General Ambuj Nath and Joint Registrar Sanjeev Das were present in the video conferencing session.