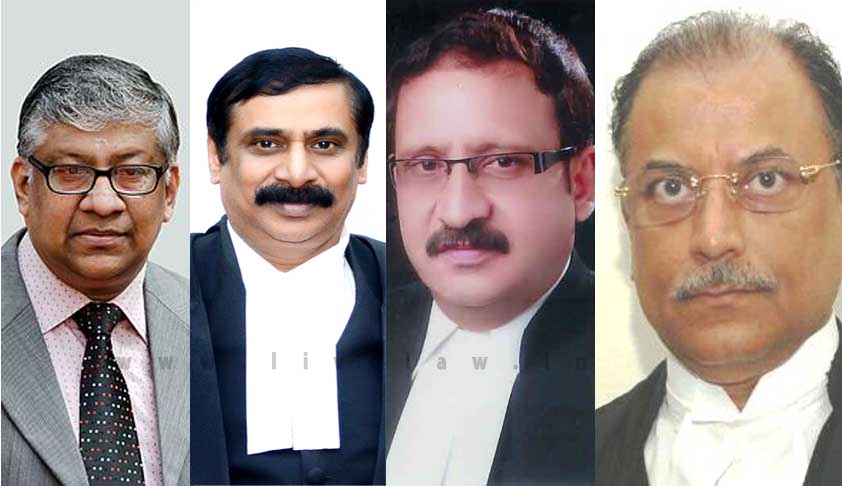 President Pranab Mukherjee has appointed acting chief justices to four high courts as the respective chief justices have been elevated to the Supreme Court.

As per reports, the Law Ministry has cleared the collegium’s recommendations for the appointment of chief justices to various high courts and forwarded the files to the PMO.