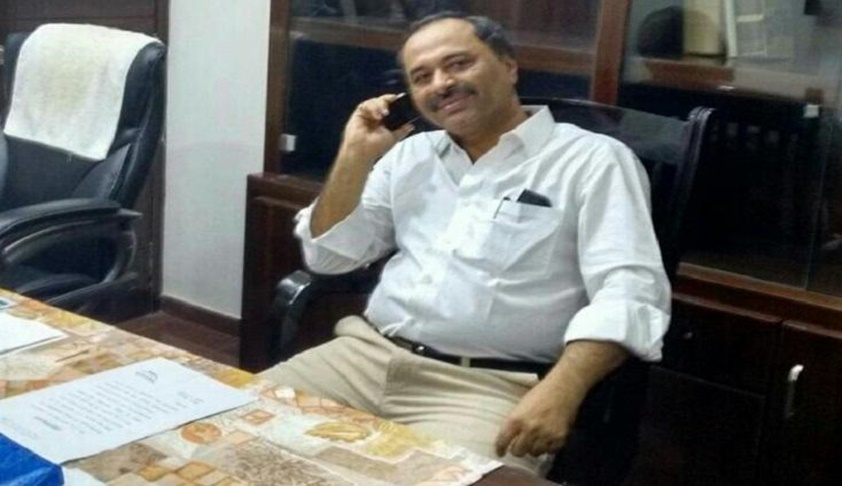 Renowned lawyer and activist Ajit Nayak was reportedly murdered on Friday night by unknown assailants in Dandeli, a small town in Uttara Kannada.

According to a report by The News Minute, Mr. Nayak was attacked by several unknown men, who used sharp weapons to hack at him, when he was returning home from his office in JN Road at around 9:30 pm. While passers-byy rushed him to the hospital, he was declared dead on arrival.

The news of his murder spread like wildfire, with several demonstrations having taken place in Dandeli and nearby towns. Several members of the bar associations in nearby towns of Sirsi and Karwar also boycotted court proceedings on Saturday. However, the police is reportedly yet to find any leads in the case.