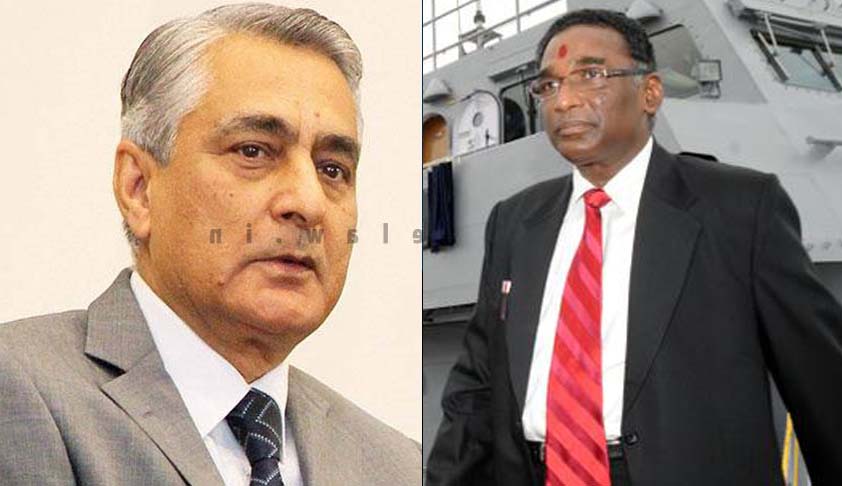 In a letter, leading activists have urged Chief Justice of India Justice TS Thakur to ensure greater transparency in judicial appointments.The letter states: “The Supreme Court has played a seminal role in recognising and furthering people’s right to information. Through various judicial pronouncements, the court has held that the right to information is a fundamental right flowing...

The letter states: “The Supreme Court has played a seminal role in recognising and furthering people’s right to information. Through various judicial pronouncements, the court has held that the right to information is a fundamental right flowing from Article 19 of the Constitution and that transparency in the working of public functionaries is critical in a democracy. It is, therefore, a matter of deep concern and anguish to us that the Supreme Court appears reluctant to be transparent and accountable to the citizens of the country.”

“The refusal of Justice Chelameswar to attend meetings of the collegium on the grounds that its functioning lacks transparency to the extent that even some members of the collegium are unaware of the basis on which judicial appointments are made, points to the deep malaise that afflicts the judicial appointment process. His views have been echoed by other legal luminaries, including former CJIs. Such a state of affairs erodes public trust in the institution which billions of Indians look towards to uphold democratic principles and deliver justice,” it states.

The letter urges the Chief Justice to ensure transparency in the process of appointment of judges by undertaking necessary measures, including:

Earlier this week, former CIC Shailesh Gandhi, in an open letter to the CJI, had urged him to recognise Justice Chelameswar’s signal contribution to the Indian democracy and to take the opportunity to bring transparency to the judiciary and accept that mistakes may be made in all fields.