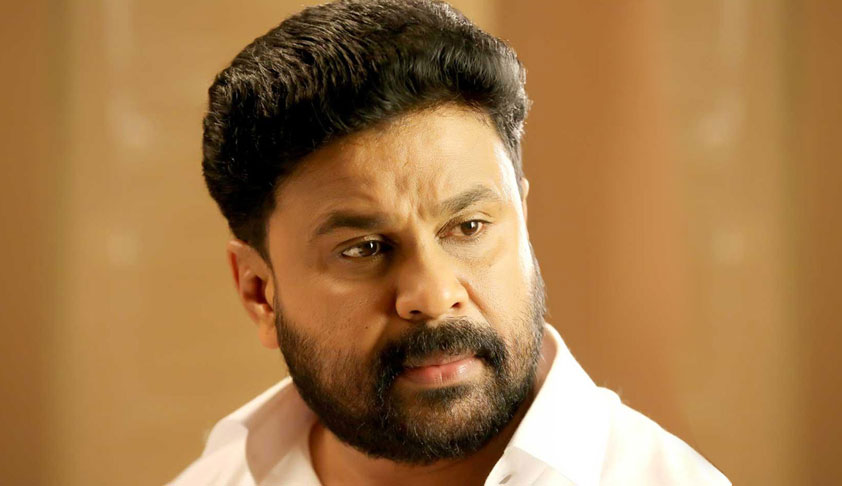 The Supreme Court bench of Justices A. M. Khanwilkar and Ajay Rastogi deferred to Wednesday the hearing on Malayalam film actor Dileep’s plea for procuring a copy of the memory card containing visuals of the alleged sexual assault committed against an actress.

The bench expressed a desire to first hear the prosecution (State of Kerala). It has been the state’s stance that the said memory card does not amount to a ‘document’ for the purpose of section 207 of the Cr. P. C. and that it is a material thing which is not required to be shared with the accused.

On the other hand, Senior Counsel Mukul Rohatgi, appearing on behalf of the actor, contended that ‘document’, as the word is used in the said section 207, is capable of an exhaustive interpretation. “There was a time when even an inscription on a tombstone was regarded as a ‘document’”, he advanced.

Dileep, who is accused of hatching criminal conspiracy of the sexual crime against the actress, is challenging the judgment of the High Court of Kerala, which had turned down his plea holding that memory card did not amount to a document which had to be supplied to the accused as per Section 207. Earlier, the Sessions Court had also rejected his prayer.

At the previous hearing, the apex court had asked how, Having regard to the sensitivity of the visuals, can the High Court decision be held improper, even if memory card is regarded as a ‘document’.

In reply, Mr. Rohatgi had submitted that the visuals were doctored. The allegation in the charge-sheet was that the actress was attacked in a moving vehicle; however, the visuals of the memory card were of a stationary vehicle. Dileep’s lawyers were not shown a single continuous video, but a collection of several edited clips, which contained audio of strangers’ voices. To establish the innocence of Dileep, it is highly essential to have copy of the memory card.