Actor not liable for failure to display the Statutory warning on Alcohol Consumption in the Film ; Kerala HC quashes Case against Actor Prithviraj [Read Order] 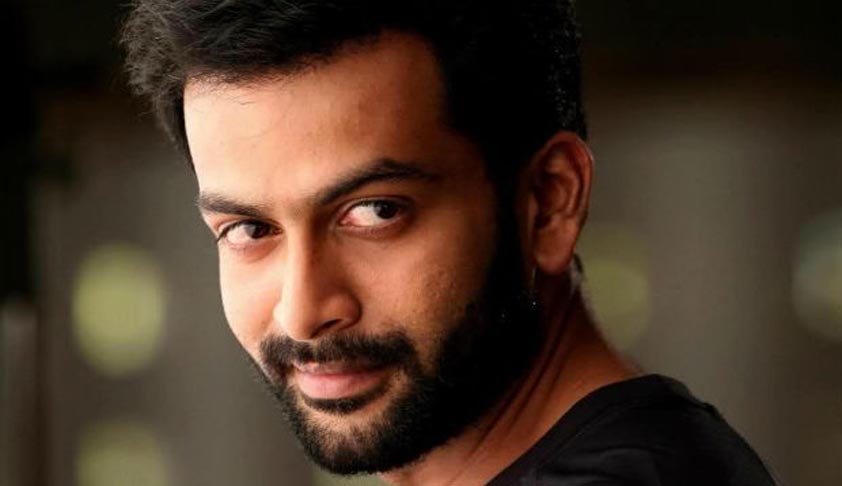 Kerala High Court has ruled that an actor cannot be prosecuted for not displaying the statutory warning “CONSUMPTION OF ALCOHOL IS INJURIOUS TO HEALTH” in a particular scene in a film in which he acted in the lead role.

Prithviraj, a Malayalam Actor , had been booked u/s 55 I (1) & (2) of the Kerala Abkari Act. The same was done pursuant to an allegation that in one of his film titled ‘Seventh day’ in a particular scene the statutory warning “CONSUMPTION OF ALCOHOL IS INJURIOUS TO HEALTH”, was not displayed. It was further alleged that the warning displayed in the latter part of the film was not legible and it did not confirm to size prescribed under the statute.

“55 I. Penalty for showing scene of liquor or consumption or exhibition of liquor in cinemas exhibited in theatres without warning.—(1) No scene containing use or consumption or exhibition of liquor in cinema, shall be picturised and exhibited in theatres without the warning “CONSUMPTION OF ALCOHOL IS INJURIOUS TO HEALTH/ in such scene in contrasting colours clearly visible and having a size covering 1/10th of the total size of the scene.

(2) Whoever exhibits or causes to exhibit any cinema having a scene in contravention of the provisions of sub-section (1) in any theatre shall, on conviction, be punished with simple imprisonment for a term which may extend to six months or with fine which may extend to ten thousand rupees or with both.”

The court observed that the correct definition of the term ‘whoever causes to exhibit any cinema ’ under Section 55 I (2) of the Abkari Act was vague. Speaking through Mr Justice Kemal Pasha, the court then proceeded to churn out the real interpretation of the term on the following lines:-

“If an interpretation to the effect that the actor in the film can also be considered as a person, who causes to exhibit the cinema is taken, then not only the actor in the film; but also all the other persons behind the production and processing of the film can also be brought within the purview of that term. Therefore, such an interpretation is not possible. An interpretation of such a provision has to be strictly done. It should be meant for advancing the remedy and suppressing the mischief. In such case, it seems that the person, who produces the film and also the person, who distributes such a film can only be the persons, who can be brought within the purview of the term ‘whoever causes to exhibit any cinema.’ Otherwise, even the light boy, who had participated in the production of a film has also to be brought within the purview of the said terms”.

The Court thereby quashed the Criminal proceedings against the Actor.