Adjudication Of Second And Third Generation Of Human Rights 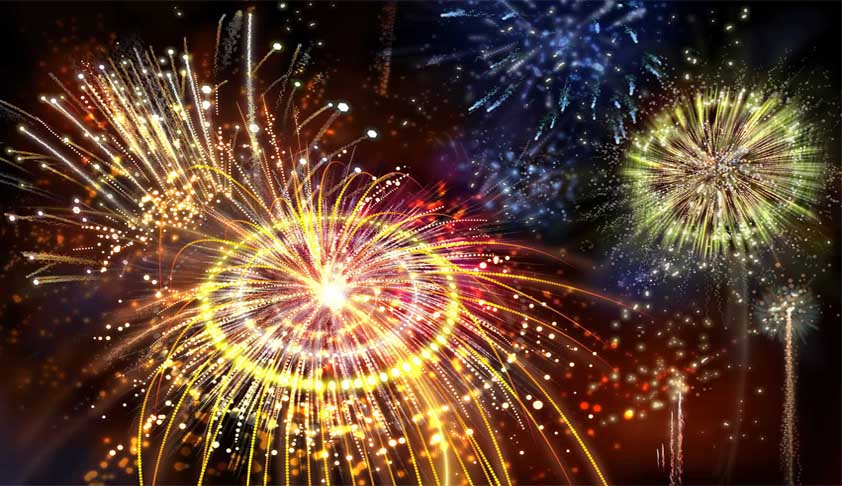 The constitutional jurisprudence developed by the Supreme Court of India in relation to the enforceable fundamental rights is unique, as the court has by its innovative use of the tool of judicial interpretation obliterated the age old distinction between the generations of rights as propounded by the French jurist Karel Vasak. The court has read into fundamental rights, (fundamental...

The constitutional jurisprudence developed by the Supreme Court of India in relation to the enforceable fundamental rights is unique, as the court has by its innovative use of the tool of judicial interpretation obliterated the age old distinction between the generations of rights as propounded by the French jurist Karel Vasak. The court has read into fundamental rights, (fundamental rights apparently belong to the first generation of human rights) specifically Article 21, which provides for the guarantee against the violation of right to life and personal liberty, several of the second and few of the third generation rights. The first generation of human rights better known as civil and political rights are the guarantees against the possible excesses of the State and hence it is based on the principle of non-intervention by the State in individual affairs on the basis of formal equality. These rights do not demand positive actions from the State. On the contrary, the second generation human rights, better known as the social, economic and cultural rights is based on the notion of material equality and therefore demands positive actions to be undertaken by the State. The first generation right presupposes capable individuals whereas the second generation right embraces the obvious fact of material inequality in terms of human capacity and therefore demands positive State action.

As opposed to these, the third generation of human rights is aspirational; it consists of various heterogeneous rights and might comprise any of the following: right to development; right to communicate; right to be different; right to a satisfactory, healthy (or safe or decent or pure) and balanced environment; right to self determination; right to benefit from the common heritage of mankind; right to humanitarian assistance etc. The third generation rights are group rights whereas; the first and second generation rights are individual rights. The order of the Supreme Court passed on 9th October, 2017 postponing the operation of an earlier order passed by a different bench of the Supreme Court on 12th September, 2017 to 1st November, 2017 is significant as it reinstates the status quo pursuant to the order of the Supreme Court passed on 11th November, 2017 which had put a complete ban on the sale of firecrackers in Delhi and National Capital region. It is also significant to note that the order of the court passed on 11th November, 2017 was passed in the aftermath of Diwali last year.

The constitutional adjudication of second and third generation rights is complex and even the court is still in the phase wherein, it is trying to devise methodologies to strike a balance between judicial and executive/legislative functions in terms of the requirement of the constitutional doctrine of separation of powers. The feature associated with second and third generation right is that it invariably involves issues that pertain to policies as opposed to legal principles and therefore the court will have to adjudicate in a manner which leaves ample policy discretion for the executive/legislature. For example the grant or withdrawal of permanent or temporary licenses to sell firecrackers is actually an executive act but owing to it coming in the way of realising what the Supreme Court says the ‘human right to breathe clean air’ the court gets the authority to intervene in the matter. However, the fact remains that these are polycentric questions and therefore the traditional judicial remedies would seriously undermine the democratic legitimacy of such judicial interventions.

It is certainly not debatable that bursting of firecrackers in Diwali poses a serious threat to natural environment and therefore effective steps are needed to tackle this threat. It is fallacious therefore to argue that an argument against the bursting of firecrackers in ‘anti-Hindu’. Bursting firecrackers is certainly not an essential aspect of Diwali celebrations, it may be customary though. It is all the more problematic that this argument is being advanced by some against a Supreme Court order. The desirability of the Supreme Court order, however, does not ipso facto give legitimacy to such an order. Outcome based parameter for conferring legitimacy to judicial intervention militates against the basis for any relevance of a constitutional separation of powers and functions among the organs of the State.

The problem becomes acute when in relation to the second and third generation human rights, the remedies are conceived by the courts at par with the one available for the violation of first generation rights, which is individual and generally coercive. The reality is, that there are innumerable others who are similarly situated as the petitioners, yet their plight are unnoticed because their case has not been agitated before the court. It is a fact that courts only give remedies to those, who invoke the jurisdiction of the court and therefore courts cannot be blamed for not addressing before it the cause agitated ‘as a whole’, as the court should address the cause ‘in relation to the petitioners’. However, when it comes to the judicial review of second and third generation rights, the traditional judicial craft is insufficient to deal with the problem. This is the reason that though for example right to shelter is a fundamental right declared by the Supreme Court but that does not entitle a person without shelter, an individual right to shelter before the constitutional courts in India. The petition is filed, by or on behalf of such persons can only have systemic remedies as opposed to individual, the reason for the same stems from the fact that there are innumerable others who are without shelter and don’t possess the means to approach the court; and providing shelter is subject to budgetary implications owing to resource constraints. It is also a notable fact that these remedies are to be planned in a programmatic way. Systemic remedies typically involve intervening in the ordinary operations of complex bureaucracies.

It is high time therefore that we debate the nature of judicial role in relation to the judicial enforcement of second and third generation human rights as fundamental rights under the Indian Constitution. The debate must not be centered around the outcomes arrived at, pursuant to the existing orders passed by the courts so far; since an outcome based approach to this debate would make the doctrine of separation of powers irrelevant. For this, the debate needs to be centered on the processes involved in such judicial interventions. Individual remedies in the form of coercive judicial orders dispel the room for executive/legislature to operate, which traditionally has been their sphere of operation and consequently strips the judicial intervention of its democratic character. Since the questions involved in such adjudicatory exercises are actually the grievances about the operation of public policy, the remedy should not be imposed by the court but negotiated between the petitioners, court and the government.

[The opinions expressed in this article are the personal opinions of the author. The facts and opinions appearing in the article do not reflect the views of LiveLaw and LiveLaw does not assume any responsibility or liability for the same].
Tagsfirecrackers Fundamental Rights human rights Indian constitution Supreme Court of India third generation of human rights
Next Story
Similar Posts
+ View more
Law Firms
+ More