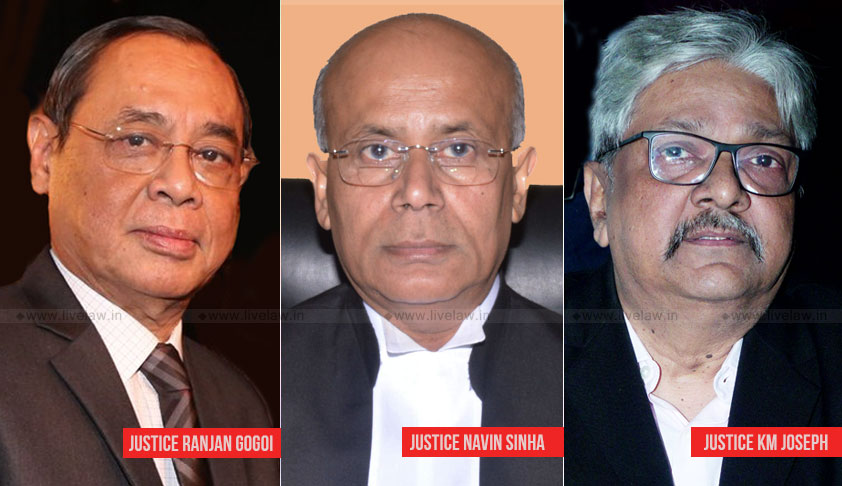 ‘Sale of food item(s) meant for cooking/preparation of vegetables/food in an eating place to the Food Inspector would amount to “sale” under Section 2(xiii) of the Food Adulteration Act.’

The Supreme Court has restored conviction of a hotelier from whose eatery the food inspector found adulterated red chili powder, which was kept for cooking/preparation of food in the eatery.

The high court had reversed the conviction recorded by the trial court taking account of the fact that the red chilli powder was not meant for public sale.

The bench comprising Justice Ranjan Gogoi, Justice Navin Sinha and Justice KM Joseph while restoring the trial court order convicting a hotelier, reiterated that sale of food item(s) meant for cooking/preparation of vegetables/food in an eating place to the Food Inspector would amount to “sale” under Section 2(xiii) of the Food Adulteration Act.

The bench mainly relied on an old decision of the apex court in The Food Inspector, Calicut Corporation vs. Cherukattil Gopalan and another. In that case, sugar was found to be adulterated. The Supreme Court set aside concurrent acquittal by observing thus: “When there is a sale to the Food Inspector under the Act of an article of food, which is found to be adulterated, the accused will be guilty of an offence punishable under S.16(1)(a)(i) read with Section 7 of the Act. We further agree that the article of food which has been purchased by the Food Inspector need not have been taken out from a larger quantity intended for sale. We are also of the opinion that the person from whom the article of food has been purchased by the Food Inspector need not be a dealer as such in that article.”

The bench, allowing the appeals, directed the accused to surrender forthwith and serve the remaining part of the sentence of one-year rigorous imprisonment imposed by the trial court.

Earlier this year, the apex court, in Delhi Administration vs. Vidya Gupta, had similarly held that storing of adulterated food, even for the purpose of making some other food which is sold, is an offence.