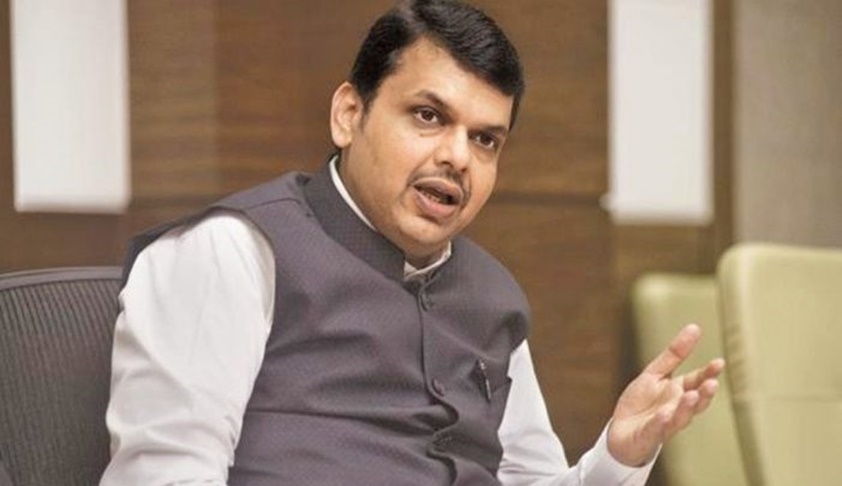 A Sessions court in Nagpur has issued notice to Chief Minister of Maharashtra Devendra Fadnavis in a revision application filed by advocate Satish Uke who has alleged that Fadnavis suppressed certain facts about pending criminal cases against him while filing his nomination papers for the 2009 Assembly elections.

Satish Uke had earlier filed a criminal application before the Additional Chief Judicial Magistrate (ACJM) in Nagpur alleging that the Maharashtra CM had ‘misled the people’ by concealing information about two pending criminal cases in the affidavit submitted along with his nomination papers.

However in 2014, the ACJM rejected the application filed by Uke. The advocate then filed a criminal revision application in the Sessions court.

A notice was issued by the Additional Sessions judge, however, there was some dispute regarding the order passed as there was confusion whether the issuance of the notice was to the non-applicant in the case i.e., Fadnavis, or to the Police Station Officer (PSO).

Uke then filed a petition before the high court challenging the order and sought the criminal revision application to be considered afresh.

After hearing the petitioner and the APP appearing for the State, Justice SB Shukre had noted:

“Although, the petitioner submits that the original order was to the effect of issuance of notice to the non-applicant in the said criminal revision application, fact remains that there have been some alterations and scorings out made to the original order and the result is that the order as it appears now is to the effect of issuance of notice to the PSO. This fact is disputed and requires its resolution, But, the dispute, on the basis of submissions made and facts stated in the petition cannot be appropriately resolved by this Court nor does it appear that it can be resolved by calling for further material.”

The high court, in an order dated February 18, 2015, allowed the petitioner’s prayer and directed the Sessions judge to hear the application afresh.

On Tuesday, the Additional Sessions judge of Nagpur issued notice to Devendra Fadnavis in the case.