Advocate Gautam Bhatia Makes It To Forbes 30 Under 30 List 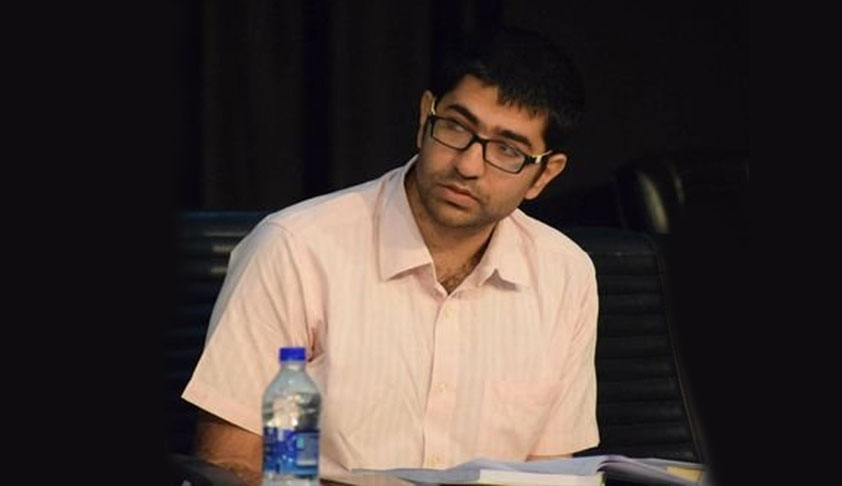 Advocate Gautam Bhatia, who worked closely with Senior Counsel Arvind Datar, playing a major role in getting the right to privacy declared as a Fundamental Right, has made it to the Forbes 30 under 30 list.

The 2011 National Law School of India graduate studied at Oxford University on a Rhodes Scholarship. He then went to Yale University to study constitutional law, as he wanted "his legal education underpinned with a sound understanding of constitutional philosophy."

Mr. Bhatia's initiation into the privacy debate reportedly began during his time at Yale, when WikiLeaks broke, followed by Edward Snowden’s revelations in June, 2013. He then closely followed the suit filed by American Civil Liberties Union against surveillance and was later asked by his alma mater to work on a paper on surveillance in India. He calls this his "golden moment".

Mr. Bhatia is also a sci-fi geek and edits a UK-based science fiction magazine called Strange Horizons. He has also authored a book examining freedom of speech under the Indian Constitution called Offend, Shock, or Disturb.