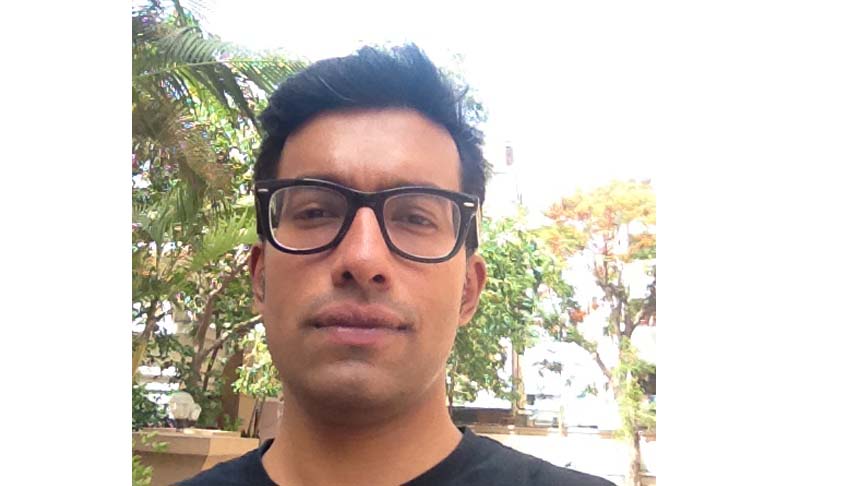 Over the last month, the grande dame of the Supreme Court, Lily Isabel Thomas has been in the limelight, and justifiably, considering that her petition brought a decision from the Court disqualifying sitting legislators upon their convictions. What is less known however is that even 50 years ago, Ms.Thomas had been a Petitioner, albeit in a losing cause. The issue? The challenge to the...

Over the last month, the grande dame of the Supreme Court, Lily Isabel Thomas has been in the limelight, and justifiably, considering that her petition brought a decision from the Court disqualifying sitting legislators upon their convictions. What is less known however is that even 50 years ago, Ms.Thomas had been a Petitioner, albeit in a losing cause. The issue? The challenge to the compulsory tests required to qualify as an Advocate on Record (AoR) in the Supreme Court. Over the last few years, a cleavage has once again emerged at the Bar of the Court, with a small group ranged against the AoR system, and once again inviting adjudication on its continuation. What adds ammunition to their argument is the bad pennies among the AoRs – those that have invited censure from the Court in several proceedings, the most recent of which is the Suo Motu Contempt Petition concerning Rameshwar Prasad Goyal, an AoR.

The Judgment of Justices Chauhan and Bobde first traces the backdrop of how the Court came to issue suo motu notice of contempt to the advocate, for refusing to come to the Court when summoned, despite being on record for an application seeking restoration of an appeal which had been dismissed due to non-appearance. If this threshold fact itself were true, i.e. refusing to comply with the Court's request to appear where engaged, the single act of the counsel would constitute both contempt as well as professional misconduct. Be that as it may, the Court then makes its concern clear regarding the name-lending carried out by some AoRs, where they merely sign on the vakalatnamas without any knowledge or responsibility for the cases themselves, a fact already attended to in the various orders in Vijay Dhanji Chaudhary v. Suhas Jayant Natawadkar [(2010) 1 SCC 166 and (2010) 12 SCC 505, where suggestions were invited from both the Supreme Court Bar Association and the Supreme Court Advocates on Record Association]. The fact that Goyal files nearly 3 cases daily in the Supreme Court over several years led to the Advocates on Record Association to be included in the hearing, as the show cause notice to him concerned his removal from the register of AoRs in terms of Rule 8A of Order IV of the Supreme Court Rules.

Understandably, since such aberrations are not unprecedented, the Supreme Court refers to its own observations in the past, including a word of caution from 1993 that the Bar take measures to stem name-lending which had already become a scourge[Tahil Ram Issardas Sadarangani & Ors., v. Ramchand Issardas Sadarangani & Anr., AIR 1993 SC 1182]. However, it is in Paragraphs 18 to 22 that the Court turns to both criticism and introspection to highlight the failings of both the Bench and the Bar. The Court admits that the cost of litigation has become prohibitive and that it is time consuming, peppering the narration with apocryphal references to how legal representatives are expected to be disclosed at the very inception of a suit as the parties may not themselves live to see the outcome.

In a damning indictment of questionable practices at the Bar, the Court attacks the proclivity of "half baked lawyers"[Which, in the context, would refer to a non-AoR] to prepare petitions and then file through AoRs who are paid paltry sums for the signatures. Referring to the clients in this arrangement as "cheated", and the conduct of the advocates concerned as "cruel", the Court records that the Bar failed to have any introspection to improve the situation over the last 20 years.

Probably pained by the recidivism patent in these circumstances, the Court's anguish tends to be sweeping in observing that advocacy has been converted into "a profession of cheating". Accepting that this may be true of only a few black sheep within the profession, the Court proceeds to surmise concerning the non-AoR's conduct within the registry and the courts without the knowledge or assent of the AoR concerned. In sum, the practice of groups of non-AoRs in handling clients, drafting pleadings and carrying out hearings in court with no active participation or knowledge of the name-lending AoR is strongly frowned upon.

After these observations, keeping in view the unconditional apology tendered by Goyal as well as the pleas for leniency towards him made by other members of the Bar, the Court censures him but states that his conduct would be kept under observation for one year.

There is no doubt that the strong words and the action initiated against an erring AoR are necessary not only as a mark of censure, but also as a deterrent. For a profession that prided itself on having a two-tier but equal system of solicitors and counsels, the practice at the Supreme Court has seen great changes over the last decade, with the latter virtually ceasing to exist as a class (except for senior counsel). There are many reasons for this, not least of which is the overarching deference shown to counsel by many AoRs, who devalue themselves in the bargain. On the other side of the coin, many counsels treat AoRs as inferior, very often even in conferences with clients present. It is a rare solicitor who will walk out of such a conclave, opting instead to avoid any conflict. Partly to blame for this reputation among counsels are also the judges themselves, many of whom make their preference for senior counsel appearances apparent, swayed more by the gown than the argument. All of this has led to more AoRs choosing to argue their own cases and eventually be anointed senior counsel rather than continue to maintain the strict solicitor-counsel divide that functions so smoothly in Mumbai.

As a result of this, the breed of in-betweens – the non-AoRs are effectively left with no option but to become AoRs themselves, a fact borne out by the burgeoning number of AoRs added to the Supreme Court bar annually. Couple this with the import of the Court's criticism in Rameshwar Prasad Goyal, and effectively, a non-AoR is expected to merely redirect clients who approach him to any AoR of his liking, and then allow the entire matter to be drafted, filed and otherwise handled by the AoR alone. If the judgment purports to criticize only those who cheat their clients or deceive the court, that would be unquestionably acceptable. But if the judgment is interpreted to mean that non-AoRs are not expected to play a role in the drafting and filing of cases, and that those who are non-AoRs are capable of only "half-baked" drafting, it would be an unfortunate conclusion.