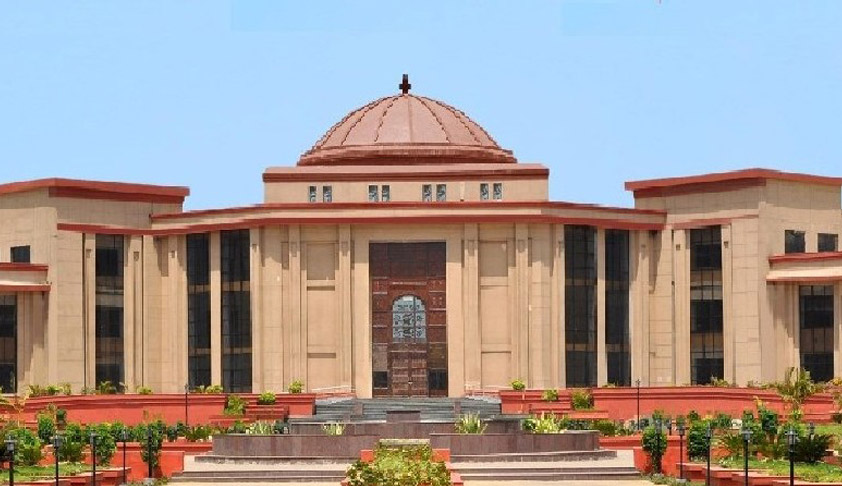 In August 1998, Trial Court held a teenager guilty of rape. In August 2015, Chhattisgarh High Court holds his conviction illegal and acquits him. Between the ‘Augusts’ of 1998 and 2015, his youthful years were irreversibly spoiled. Delay of Justice often hurts more than denial of it.

‘Justice delayed is Justice denied’ is an oft quoted saying, but apparently, delay in Justice seems to be the rule rather than an exception, in Criminal Appellate Courts in India which takes close to two  decades to affirm or set aside the convictions or acquittals by the Trial courts.

Eighteen years ago, An Eighteen year old boy was prosecuted in a Trial Court in Raipur, for allegedly rapinga minor girl, which convicted and sentenced him to undergo Rigorous imprisonment for 7 years. He preferred appeal in the same year (1998) and the High Court of Chattisgarh acquitted him yesterday. It took 17 long years, for the appellate Court to conclude that the court below it, had committed illegality in sentencing the boy.

Justice I.S.Uboweja acquitted the appellant accused, finding that the prosecution has failed to prove the prosecutrix was below the age of 16 years on the date of incident and consequentially the question of consent assumes relevance. The court examined the statement of the prosecutrix observed“it is clear that neither she tried to scream for attention of neighbours nor tried to resist or pushed the accused while committing sexual intercourse. There is no any single abrasion or redness on the body of prosecutrix. Thus, the conduct of the prosecutrix appears to be unnatural, her testimony does not inspire confidence and is not trustworthy and it should not suffer from basis infirmity and the probability factors should also not render it untrustworthy of credence.”

The court also found contradictions in the statement given by one of the witnesses. The Court said that his version is“not reliable because he has not stated story before police which he narrated before Court”. The medical evidence, the court held, completely belies the testimony of the prosecutrix and renders entire prosecution case doubtful. The Court also said that the prosecution also failed to prove that the appellant has committed house trespass by entering her house.