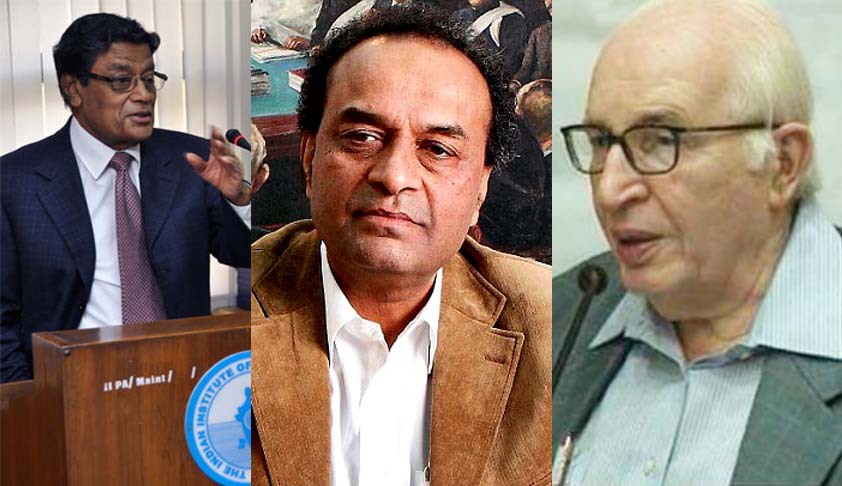 A three judge bench headed by Chief Justice T S Thakur today reserved its verdict on referring to a constitution bench the issue of setting up National Courts of Appeal in cities like Kolkata, Mumbai and Chennai to hear appeals from high courts, after amicus curiaes K K Venugopal and T R Andhyarujina strongly supported the idea while Attorney General Mukul Rohatgi continued to oppose it even terming it a “self-defeating exercise”.

Rohatgi however agreed for a debate and lengthy hearing but argued that the appropriate forum “will not” be a constitution bench of the Supreme Court “but the Law Commission”.

Rohatgi even argued that instead of setting up NCAs, what was required was strengthening of High Courts to ensure that minimum appeals land in SC, the apex court itself adopting restrain in admitting appeals, use of latest technology by the apex court and imposing heavy costs on those filing frivolous petitions and wasting the court’s time

WHAT THEY ARGUED TODAY:

Puducherry-based advocate V. Vasantha Kumar, the petitioner in the PIL demanding the NCA had submitted that "distance of the apex court in National Capital from other parts of the country, coupled with high travel expense and cost of litigation were coming in way of citizens from far flung areas to approach the top court of the land, which is otherwise also burdened with large scale pendency of cases."

Kumar moved the apex court after the Centre did not consider his representation for setting up NCA which was suggested by the apex court in a 1986 judgment.