Aiming to get over 14,000 subordinate Courts computerized: Union Law and Justice Minister at NLS Convocation 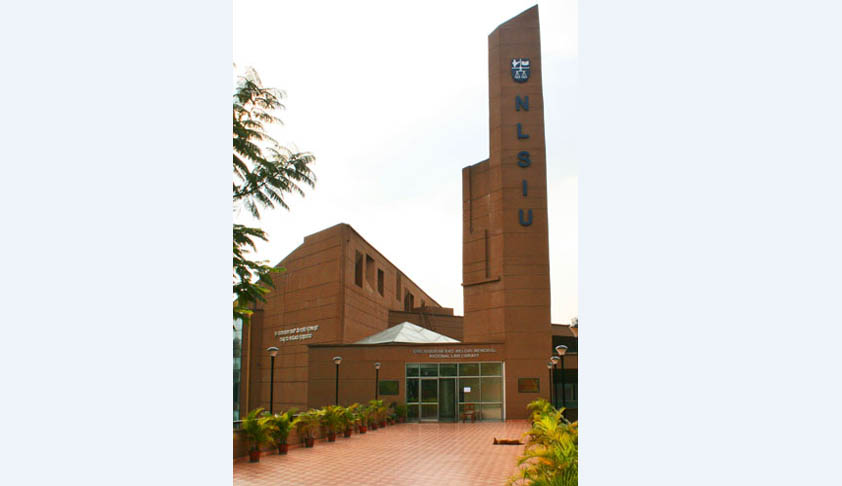 Union Law and Justice Minister Ravi Shankar Prasad reportedly considers the structural reforms of the judicial system as a giant step towards realization of the Centre’s efforts to ensure citizens get a justice system which reflects values and ideals enshrined in the Constitution.At the 22nd Annual Convocation of National Law School of India University, Bangalore, he asserted that once...

Union Law and Justice Minister Ravi Shankar Prasad reportedly considers the structural reforms of the judicial system as a giant step towards realization of the Centre’s efforts to ensure citizens get a justice system which reflects values and ideals enshrined in the Constitution.

At the 22nd Annual Convocation of National Law School of India University, Bangalore, he asserted that once the states endorse the constitutional amendment of National Judicial Appointments Commission Bill which was unanimously passed in both houses of Parliament, the law would mark the beginning of a new participatory process, with increased transparency in selection of judges, while maintaining judicial independence and predominance.

"This was a process for which the wheels were set in motion at least two decades ago. We are now committed to developing the databank of the performance of young lawyers so that the best talent is considered for appointment as judges," he added.

Considering the problems concerning not just the members of the legal profession but the public at large, he said, not only was a transparent and independent justice system required, "we also must address the fact that the justice delivery system itself is weighed down with issues of pendency and backlog of cases."

The two major causes leading to the pendency of cases, according to him, are the inadequate number of judges (vacancies) coupled with infrastructure deficiencies.

Admitting that a large number of vacancies continues to be a problem at both the subordinate and High Court level, he said "on a more positive note, I'm pleased to announce that there has been an in principle approval to increase in the sanctioned strength of High Courts by 25 per cent."

He added, "The High Courts have begun the process of sending in proposals regarding the same. We look forward to having this develop quickly and will keep everyone up to date on its progress.”

He also took note of the lack of infrastructure which acts as an impediment for any kind of efforts taken towards better justice delivery mechanism. He stated, "By extending a hand financially, we are hoping that the resources of the state government would be bolstered to ensure that judicial infrastructure is robust, and as per global standards, that is the ultimate goal. This includes construction of court premises and buildings as well as residential accommodation for judicial officers.”

Another issue addressed by him was updating the Courts though Information and Communication Technology at both district and sub-ordinate levels. He explained that the Government is working hand in hand with the National Informatics Centre and the Supreme Court eCommittee and is aiming to get over 14,000 subordinate Courts computerized.

He also showed concern about the issue of under-trials and stated, "This is not only a human rights issue for those who are lodged behind bars, but also a matter of great concern for our judicial system”

He said 66 per cent of the prison population today comprises under-trials. "In other words, there are more under-trial prisoners in jails compared to actual convicts."

He pointed out that the implementation of the law needs to be undertaken urgently as the law was amended to facilitate release of prisoners who had served at least half the maximum period of imprisonment specified for that crime.

"The Centre has already started this process. The National Informatics Centre has created software for prisons with a goal of developing a database of prison inmates- with a focus on under-trial prisoners," he added.

The Convocation was presided over by Chief Justice of India R.M. Lodha and the NLSI Chancellor. It was also attended by sitting and retired judges of Supreme Court and State High Courts and representatives from the Bar Council.

Encouraging the students to uphold the nobility of the profession, he said, "Many of you (students) may become judges and I encourage you to aspire towards that, but be the kind of judge or advocate that simplifies the experience for the litigants, and demystifies the judicial process so that he or she is satisfied and feels that justice has been served."