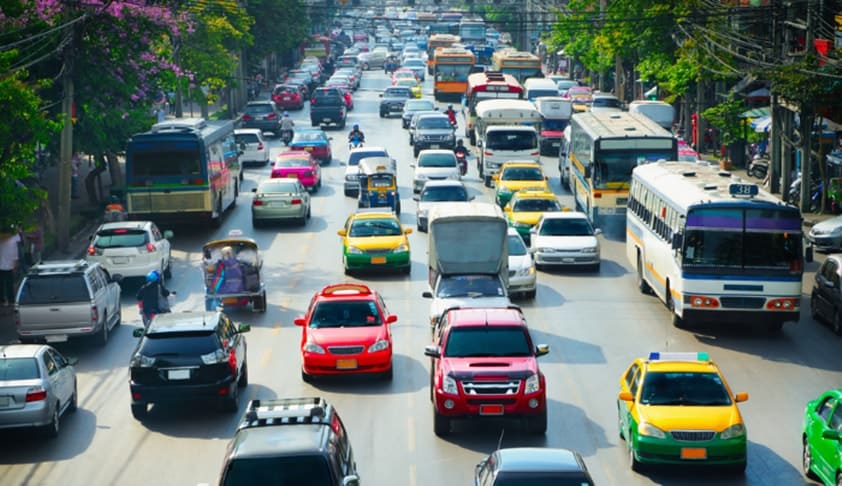 With the Supreme Court refusing to extend the deadline, all new vehicles sold from 1st September 2018, should have mandatory third-party insurance coverage

While considering a public interest litigation seeking guidelines for improving road safety filed by S. Rajaseekaran, Chairman & Head of Orthopedic Department, Ganga Hospital, Coimbatore, the bench comprising of Justice Madan B. Lokur and Justice Deepak Gupta, on 20th July, had ordered that third-party insurance coverage of three years for cars and five years for two-wheelers should be mandatory for all vehicles sold from September 1.

The direction was issued by the bench on the basis of decisions taken by the Supreme Court Committee on Road Safety, headed by former SC judge Justice K. S Radhakrishnan. The bench noted that in a meeting held by Committee on 26th March 2018, it was recorded that there are about 18 crore vehicles plying on the road and only about 6 crore vehicles have the mandatory third-party cover, which meant that 66% of the vehicles were plying without third party insurance.

The Insurance Regulatory and Development Authority of India has issued a circular complying with the order of the top court. It reads: