All You Need To Know About Prosecution Sanction [Part-III] 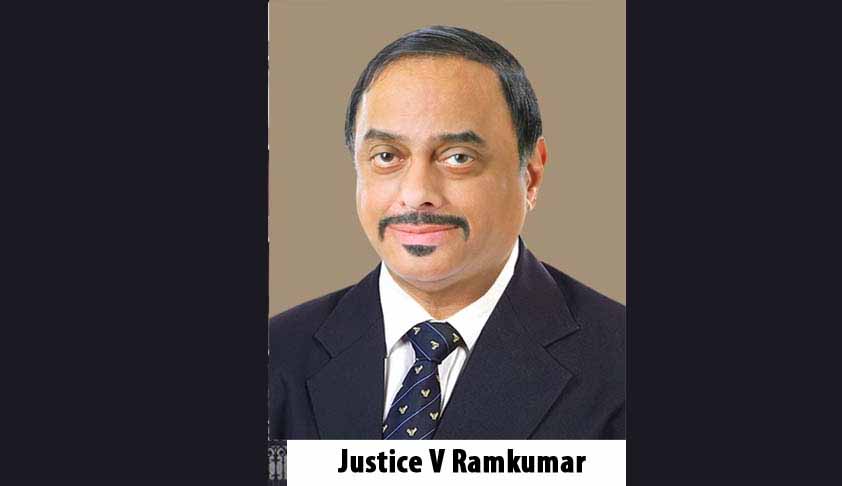 I. NO SANCTION REQUIRED WHERE PUBLIC SERVANT IS HOLDING AN OFFICE OTHER THAN THE PARTICULAR OFFICE HE HAD ABUSED No sanction is required in case of abuse of a particular office and the accused public servant is not continuing in that office or is holding an altogether different office (R.S. Naik v. Antulay (1984) 2 SCC 183 = AIR 1984 SC 684 - 5 Judges; Habibulla Khan v. State of Orissa -...

I. NO SANCTION REQUIRED WHERE PUBLIC SERVANT IS HOLDING AN OFFICE OTHER THAN THE PARTICULAR OFFICE HE HAD ABUSED

Here the date relevant for considering the present status of the accused is the date on which the Court takes cognizance of the offence.

J. DUTY OF THE INVESTIGATING OFFICER TOWARDS THE SANCTIONING AUTHORITY

K. SANCTION GIVEN BY THE AUTHORITY SUPERIOR TO THE COMPETENT AUTHORITY, VALID

The Special Officer who was competent to grant sanction was appointed by the Government. Hence prosecution sanction granted by the authority superior to the competent authority is valid. (vide State of T.N v. T. Thulasingam 1994 Supp. (2) SCC 405=AIR 1995 SC 1314).

L. GOVERNMENT CAN EMPOWER AN OFFICER TO ACCORD SANCTION UNDER Cr.P.C & P.C. ACT

In Krishna Iyer v. State of Kerala 2005 (1) KLT 391 (D.B) the argument of the accused that the Secretary, Vigilance Department was not competent to grant sanction to prosecute an officer working under another Department, was repelled. It was held that as per the Rules Business of the Government of Kerala issued under Article 166 of the Constitution of India, the sanction order issued by the Secretary, Vigilance Department on behalf of the Government, was proper and that even if there was any irregularity, the conviction cannot be set aside in view of Section 465 Cr.P.C.

M. WHAT IS INDEPENDENT APPLICATION OF MIND BY THE SANCTIONING AUTHORITY ?

Where the Sanctioning Authority had before it only the name of the accused and the clause under which sanction was accorded for prosecution of the accused, it was held that there was no evidence to show that the Sanctioning Authority had knowledge of the facts alleged to constitute the offence and that the sanction was, therefore, invalid. (vide Gokulchand Dwarakadas Morarka v. The King AIR 1948 P.C 82= 1949 Cr.L.J. 261).

O     TIME LIMIT FOR DISPOSING OF AN APPLICATION FOR SANCTION.

P    SANCTIONING AUTHORITY NEED NOT BE EXAMINED AS A WITNESS

“8. It was also not justified for the learned Single Judge to hold that the District Magistrate who had passed the sanction order should have been subsequently examined as a witness by the prosecution in order to prove the same. The sanction order was clearly passed in discharge of routine official functions and hence there is a presumption that the same was done in a bonafide manner. It was of course open to the respondent to question the genuineness or the validity of the sanction order before the Special Judge but there was no requirement for the District Magistrate to be examined as a witness by the prosecution”

In this connection it is significant to not that a sanction order is a public document falling under Section 74 of the Indian Evidence Act and, therefore, it can be proved in accordance with the provisions of Section 77 of the Indian Evidence Act either by filing the original or its certified copy. In CBI SPE Hyderabad v. P. Muthuraman 1996 Cr.L.J. 3638 (A.P), following the dictum in State of Rajasthan v. Tarachand AIR 1973 SC 2131, it has been held that the sanction can be proved either by the Sanctioning Authority or by his subordinate officer or a clerk who has seen the Sanctioning Authority sign the sanction order or who is acquainted with the signature of the Sanctioning Authority.

The Home Secretary’s affidavit regarding the satisfaction expressed by the Minister, was held sufficient if the Home Secretary had the requisite means of knowledge. (vide State of Bombay v. Purushottam Jog Naik AIR 1952 SC 317 – 5 Judges).

Q.  FORUM BEFORE WHICH AND THE STAGE AT WHICH THE DEFENSE OF DEFECTIVE SANCTION OR WANT OF SANCTION CAN BE RAISED

In a case where ex facie no order of sanction has been issued or where the order of sanction has apparently been passed by an incompetent authority, the Court may take note of the same at the outset. But where deeper examination of the facts and circumstances is warranted, the Court may examine the question of sanction at a later stage. ( vide Para 38 of Romesh Lal Jain v. Naginder Singh Rana (2006) 1 SCC 294 = AIR 2006 SC 336).

R.  FILING OF CHARGE SHEET WITHOUT SANCTION IS NOT per se ILLEGAL

S. DEFECTIVE SANCTION OR ABSENCE OF SANCTION NOT A VALID GROUND IN APPEAL OR REVISION AGAINST CONVICTION UNDER THE P.C. ACT

(4) In determining under sub-section (3) whether the absence of, or any error, omission or irregularity in, such sanction has occasioned or resulted in a failure of justice the court shall have regard to the fact whether the objection could and should have been raised at any earlier stage in the proceedings.

Explanation – For the purposes of this section,-

T. CONSEQUENCE OF JUDICIAL VERDICT ON SANCTION WHEN IN FAVOUR OF THE DEFENSE

Trial quashed for want of sanction. Subsequent trial for the same offence after obtaining the necessary sanction is not barred by Article 20 of the Constitution. (Vide Baij Nath Prasad Tripathi v. State of Bhopal - AIR 1957 SC 494 = 1957 Crl.L.J 597- 5 Judges).

U. WHERE THE SANCTIONING AUTHORITY HAS DECLINED SANCTION, THE HIGH COURT CANNOT DIRECT THE AUTHORITY TO GRANT SANCTION

The Part I and II can be read here and here.